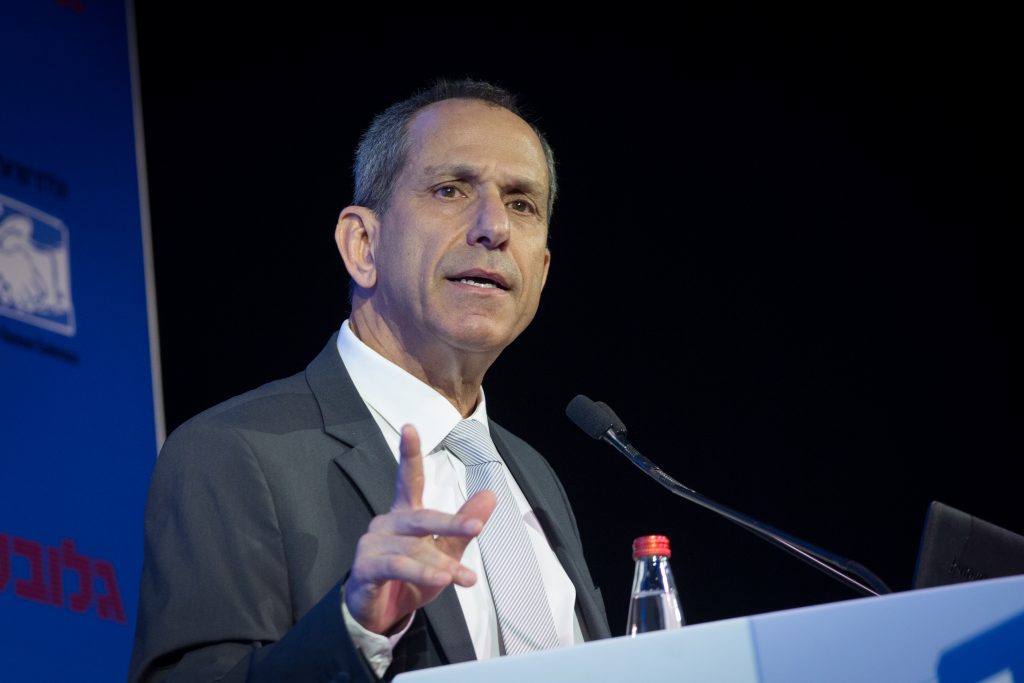 An Israeli government crackdown on trading in binary options, if pursued to its full extent, could result in the loss of thousands of jobs and a large chunk of the GDP and tax revenues, Globes said Thursday.

The Israel Securities Authority last March banned binary options trading with clients in Israel, on the grounds that it is really gambling under the guise of investment management. Binary options are a tool for trading in options on underlying assets, such as shares, commodities and foreign currency.

In October, it was learned that the Authority was seeking to extend the ban to clients overseas as well. Security Authority Chairman Prof. Shmuel Hauser asked the attorney general to consider augmenting its authority to prohibit marketing binary options from Israel to outside the country.

Whatever the moral issues involved, the ramifications of shutting down the sector for Israel’s economy would cost billions of shekels, according to data collected by the Finance Magnates website.

Of the $2 billion contributed this year by the securities and derivatives trading industry to Israel’s GDP, $1.25 billion of this amount, 63 percent, comes from the binary options industry. This translates into huge profits for the options sellers — an estimated $5 billion profit for tax purposes, which means that the revenue is much higher. (However, because of tax shelters and various other dodges, they may be paying much less, if anything, in taxes.)

Globes named UFX, 24Option, Anyoption, and Banc De Binary as the biggest in the field.

The binary options industry in Israel employs up to 5,000 of the 8,000 people in the entire financial trading industry, or 63 percent.

The average monthly salary ranges from $3,500 (NIS 14,000) for the lowest position to $15,000 (NIS 60,000) for the most senior position. The lower boundary of this range is more than double the median wage in Israel and at least 50 percent more than the average salary.