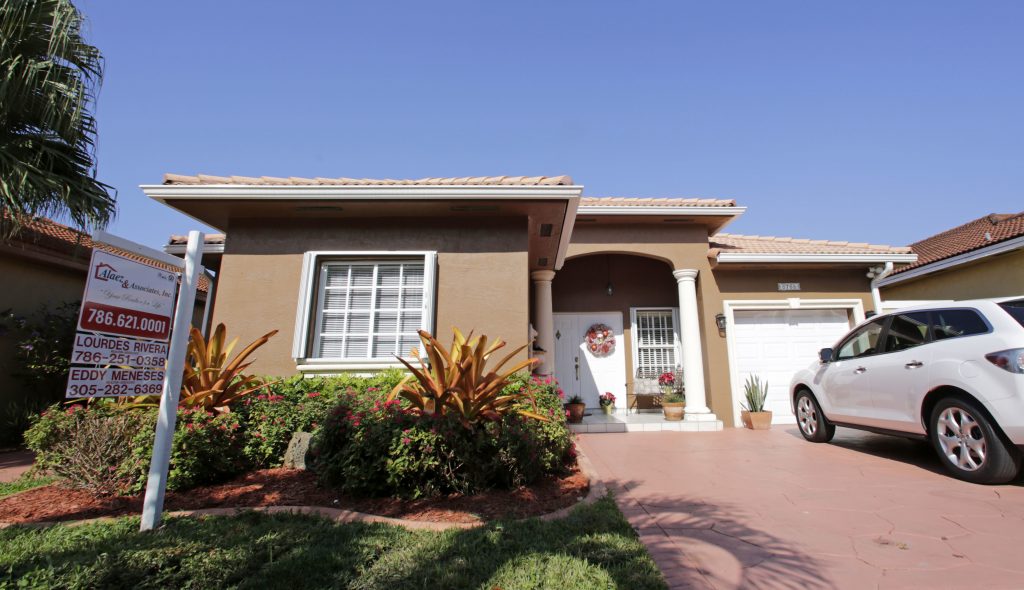 Mortgage giant Freddie Mac says the average rate on a 30-year fixed rate loan rose this week to 4.16 percent from 4.13 percent the previous week. The benchmark rate is well above its 3.97 percent level of a year ago.

The rate on 15-year home loans, a popular choice for people who are refinancing, ticked up to 3.37 percent from 3.36 percent.

Long-term mortgage and interest rates have surged in the weeks since Trump’s surprise victory in November.