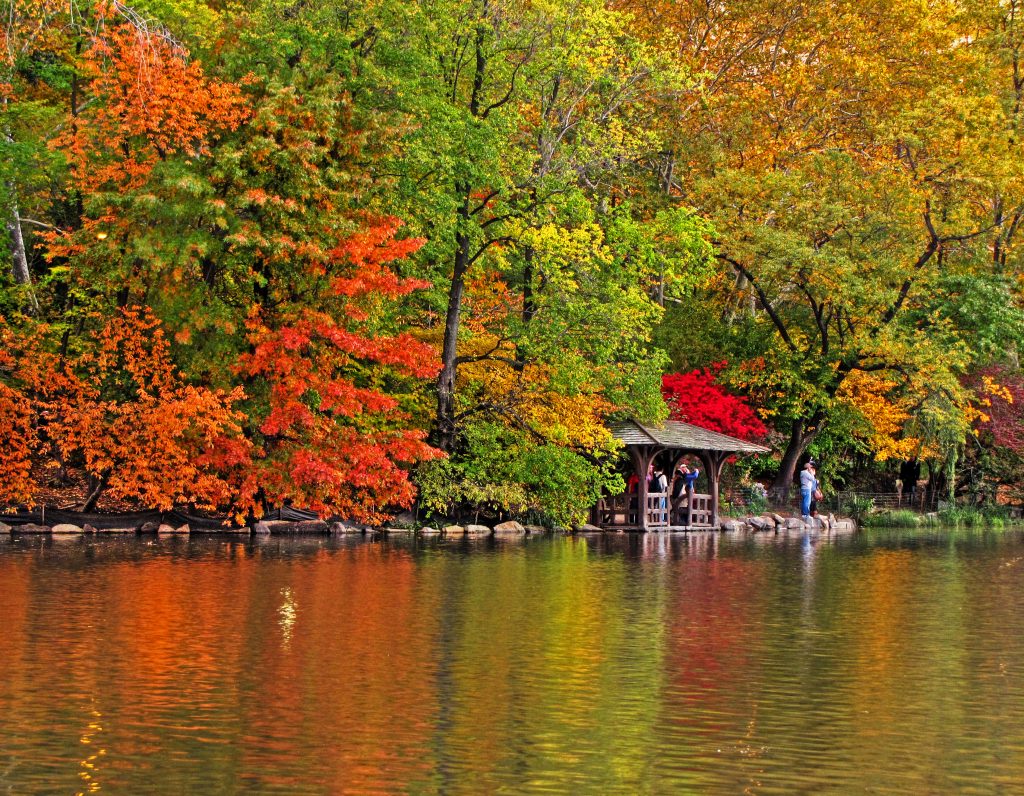 Central Park, Brooklyn Bridge and Ellis Island have been recommended for the tentative list of World Heritage Site nominations.

The New York icons were added Friday to the U.S. Tentative List, along with the Moravian Bethlehem District in Pennsylvania and Chicago’s early skyscrapers. Cultural sites must be on the tentative list for a year before UNESCO, the United Nation’s cultural organization may vote it in.

Newport and Providence, where the tenets of separation of church and state and religious tolerance were established, were excluded from the list.

Established in 1857, Manhattan’s Central Park is the most visited urban park in the United States, with 40 million visitors in 2013, and one of the most filmed locations in the world.

Completed in 1883, the Brooklyn Bridge is a hybrid cable/suspension bridge spanning the East River from Brooklyn to Manhattan and is one of the oldest bridges of either type.

Ellis Island, located partly in New York but mostly in New Jersey, was the gateway for over 12 million immigrants to the United States as the nation’s busiest immigrant inspection station from 1892 until 1954.

The sites were selected over the last two years by a committee of experts from among hundreds of cultural icons across the country, ranging from Pearl Harbor to Key West. They were published in the Federal Register on Friday, opening a 15-day comment period for the public to weigh in.

Once the assistant interior secretary certifies the sites as being on the tentative list, the yearlong task begins to build cases as to why each place is of international cultural significance. The United States can then make two nominations a year.

Since 2008, three of the five sites the United States nominated have been inscribed as a World Heritage Site.

The World Heritage list includes 1,052 sites — 23 in the United States — of natural or cultural significance, representing a “masterpiece of human creative genius” or exhibiting “exceptional natural beauty.” The cultural sites include the Pyramids of Giza, the Great Wall of China and the Statue of Liberty.