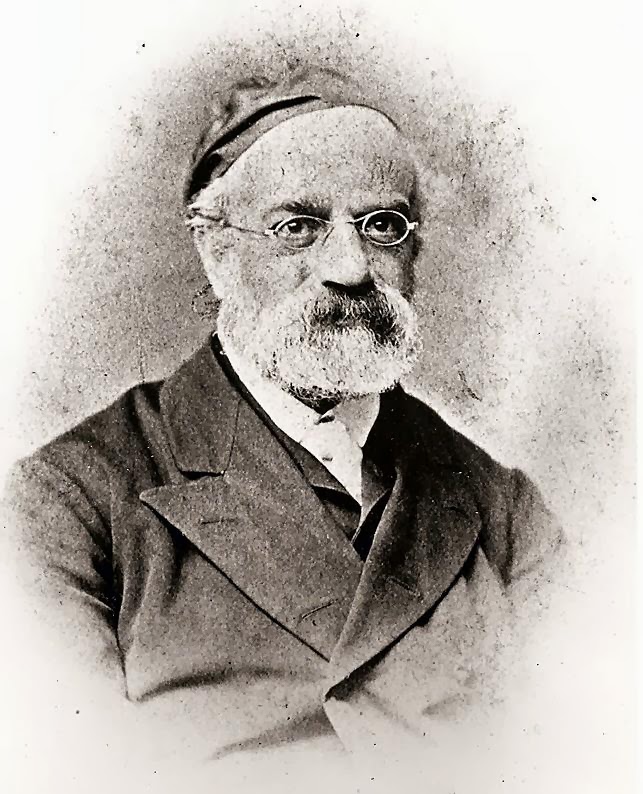 Tolerance will be expected everywhere. They will practice tolerance towards every man, of every color and faith; they will also demand tolerance in their own circle toward their desertion from the ancestral Judaism. Woe is to the elderly Jew who permits himself more than a quiet sigh! They like to call their century the ‘era of tolerance’ and praise themselves as the first-born son of that tolerant era, yet they still blindly, fanatically, practice the meanest, insensitive intolerance toward their own brothers who conscientiously and faithfully continue to acknowledge and practice as duty, and to revere as a high and holy treasure, what their fathers recognized and practiced and what inspired their fathers in life and in death. (From “The Notebook of a Wandering Jew,” by Harav Samson Raphael Hirsch, Collected Writings, Volume VIII)

A century-and-a-half has passed since those words were originally penned in Rav Hirsch’s journal Jeschurun, and yet they remain as painfully relevant today as they were for the Jews of the 19th century.

We live in an unprecedented era in which political correctness (often referred to by terms such ‘inclusivity’ or ‘tolerance’) appears — at least in many circles — to reign supreme over interpersonal conduct. At first glance, it may seem like the personification of a ‘live and let live’ approach, of simply allowing every American to conduct himself in any manner his heart desires while hanging a bold ‘no-logic-need-apply’ sign to shield himself from even considering concepts such as moral right and wrong. In reality, however, as Rav Hirsch so astutely and presciently pointed out in his time, the very same individuals who are the first to champion progressive thinking and ‘inclusiveness’ are quick to make it clear that their tolerance extends only to those of their own ilk.

This is especially true — and most troublingly so — when it comes to the core fundamental values of Torah Judaism. Somehow, when it comes to showing even an iota of respect for the eternal truths for which our ancestors have been willing to sacrifice their lives over the past 3,000 years, there is no room for inclusiveness, no room for tolerance.

The likely reasoning behind this tragic phenomenon is telling.

For those who are determined to be free to follow their base desires, there is nothing more frightening than the yoke of spiritual reckoning. As long as disagreements are based on a difference of ideals formulated by man, there is no danger for those whose life’s goal is the pursuit of permissiveness. In contrast, Torah Judaism is all about subservience, about recognizing the minuteness of mere mortals and the majestic, infinite strength and wisdom of the Alm-ghty. It is all about putting aside our own wants, our own biased calculations, and devoting ourselves to fulfilling a lofty mission. And for those whose greatest source of anxiety is even considering the acknowledgment of their real purpose and role in this temporal world, the eternal truth of Torah and all it represents is something they invariably — whether consciously or subconsciously — fear greatly.

It is precisely the subservience that is the trademark of an observant Jew, and the consequent recognition that we have neither authority nor right to negotiate away any Torah precepts, that our detractors find so disconcerting. Yet it is this very subservience that has always given us the strength to persevere and rise above the weighty obstacles placed in our path.

Last Thursday, a symposium was held in Yerushalayim. Organized by the leftist Israel Democracy Institute, it was titled “Who is a Jew: Re-evaluating the Boundaries of Jewish Identity.” Panel discussions included topics like “Methods for Becoming a Member of the Jewish People,” “Attitudes Toward Mixed Marriages,” “The Question of Jewish Identity Via ‘Personal Choice,’” and “Jewish Solidarity in an Age of Pluralism.”

The very fact that such a gathering was held in the Holy City is, in itself, a reason for anguish. But the fact that so many of our brethren — in Eretz Yisrael and, especially, in the Diaspora — who have been estranged from their heritage through no fault of their own, are being hoodwinked by self-proclaimed ‘experts’ like many of these speakers and their able co-conspirators in the secular media, is nothing less than a tragedy.

Once again, let us turn to the clarity of Rav Hirsch, this time in an essay titled “Jewish Joyfulness”:

“Our Sages put it succinctly many centuries ago (Brachos 17a): Seichel tov, a true understanding of Judaism, will never be gained by lomdeihem, the theoreticians. It is left to oseihem, to those whose daily thinking and acting is deeply rooted in Judaism.”

There is neither a need nor a purpose in attempting to ‘re-evaluate’ the ‘Boundaries of Jewish Identity.’ These boundaries were given to us by our Creator when we all stood at the foot of Har Sinai.

The only solution for anyone who wishes to truly gain understanding of what Judaism is really all about is to acquaint himself with the real details — and practice them. For only on that glorious day when “the earth will be as filled with knowledge of Hashem,” will concepts like ‘tolerance’ and even ‘inclusivity’ finally attain their true meanings.