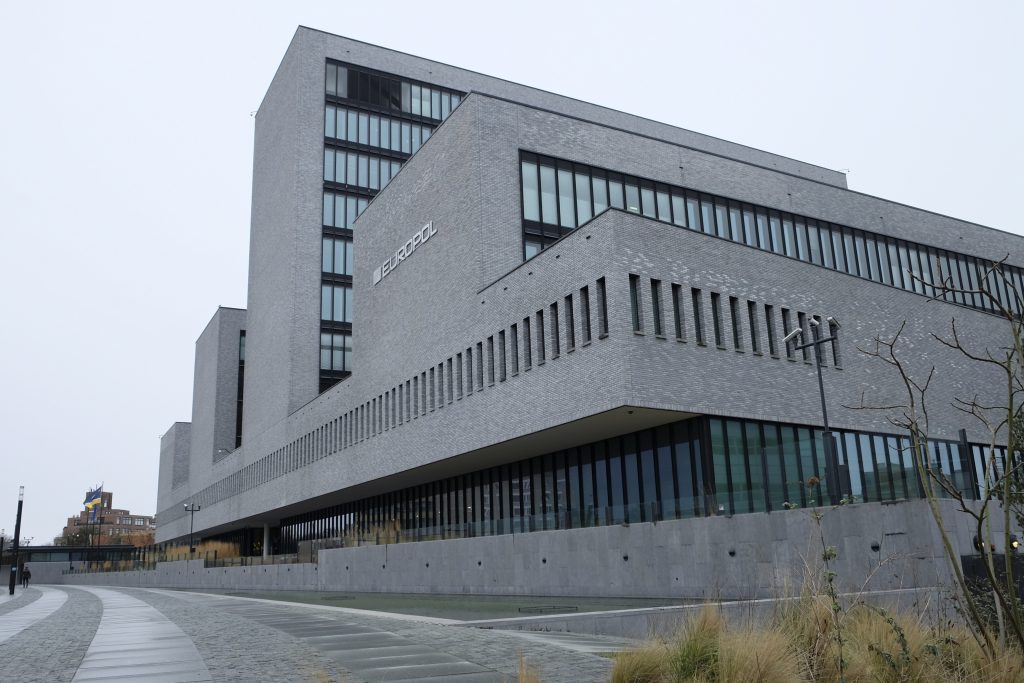 The Islamic State terror group is likely to carry out new attacks in the European Union in the near future, probably targeting countries that are members of the U.S.-led coalition fighting the terror organization in Syria and Iraq, EU police agency Europol said in a report published Friday.

“Estimates from some intelligence services indicate several dozen people directed by IS may be currently present in Europe with a capability to commit terrorist attacks,” according to the report, which draws on counterterrorism intelligence from around Europe and also cites media reports and previously publicized calls by IS leaders for attacks.

But IS also is adept at inspiring marginalized youths, some of whom may have mental health problems, and inciting them to carry out attacks.

The report also warns that tactics the group uses in Iraq and Syria — such as the use of car bombs — could also be deployed in Europe. It also said that past attacks such as those in France and Belgium over the last two years show that terrorists acting in the name of IS can effectively plan complex attacks.

Europol also notes a shift in attacks from symbolic targets like police officers and military personnel to indiscriminate attacks on soft targets, such as the Paris attacks in 2015.

“Indiscriminate attacks have a very powerful effect on the public in general, which is one of the main goals of terrorism: to seriously intimidate a population,” the report says, adding that the focus on so-called soft targets means that attacking critical infrastructure like power grids and nuclear facilities is “currently not a priority.”

Europol also says that the consensus among intelligence agencies in EU member states is that “the cyber capabilities of terrorist groups are still relatively low,” but adds that “the possibility of terrorist-affiliated cyber groups engaging in cyber warfare sponsored by Nation States – those with capacities to engage in this type of attacks – should not be discounted.”

Meanwhile, a police raid in Morocco in February may have thwarted a possible attack by an IS cell using chemical or biological weapons, raising the specter that such weapons also could be used in Europe, though the report says automatic firearms, knives and vehicles are more easily available and that “The effectiveness, ease of use and access of these weapons will continue to be relevant.”