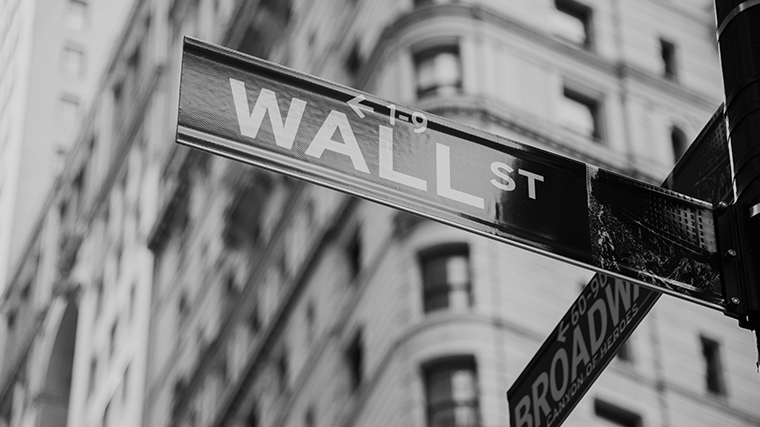 The Dow Jones Industrial Average is trading at a record high Wednesday, helped by blue-chip energy companies and banks.

Oil stocks climbed after OPEC nations, which collectively produce more than one-third of the world’s oil, agreed to trim production for the first time in eight years. Banks are also rising sharply as bond yields and interest rates increase.

Stocks are poised to close sharply higher for the month of November. The Dow is up 5.8 percent and the S&P 500 is up 3.8 percent in November, their best month since March. The Russell 2000, a collection of mostly smaller companies, has soared 11.5 percent this month alone, its best month since October 2011.

OIL WATCH: OPEC members finalized a deal that will cut their oil output by 1.2 million barrels a day starting in January. Preliminary terms of the deal were announced in September. It’s the first time in eight years that the cartel has agreed to cut production. Russia, another major oil-producing country that is not part of OPEC, also agreed to cut its output.

BANKS: Banks rose as members of President-elect Donald Trump’s economic team discussed ways to make it easier for banks to lend more money, which could lead to larger profits for financial institutions. Steven Mnuchin, Trump’s proposed nominee for Treasury secretary, said the administration wants to make changes to the 2010 Dodd-Frank law because it makes it harder for banks to lend. The law was passed to prevent another financial crisis, but critics say it went too far and stopped banks from making loans that people and businesses need to spend and hire.

BLUE CHIPS CASH IN: The gains were concentrated among a small number big-name companies. Goldman Sachs and Chevron alone accounted for all of the gain in the Dow, which contains just 30 stocks. On the New York Stock Exchange, more stocks were falling than rising.

BONDS: Bond prices fell. The yield on the 10-year Treasury note jumped to 2.37 percent from 2.29 percent, its highest level since mid-2015. Bond yields are linked to higher interest rates.

OVERSEAS: France’s CAC 40 closed up 0.6 percent. The FTSE 100 in Britain and Germany’s DAX both picked up 0.2 percent. Japan’s benchmark Nikkei 225 was flat and the Kospi of South Korea gained 0.3 percent. In Hong Kong, the Hang Seng gained 0.2 percent.