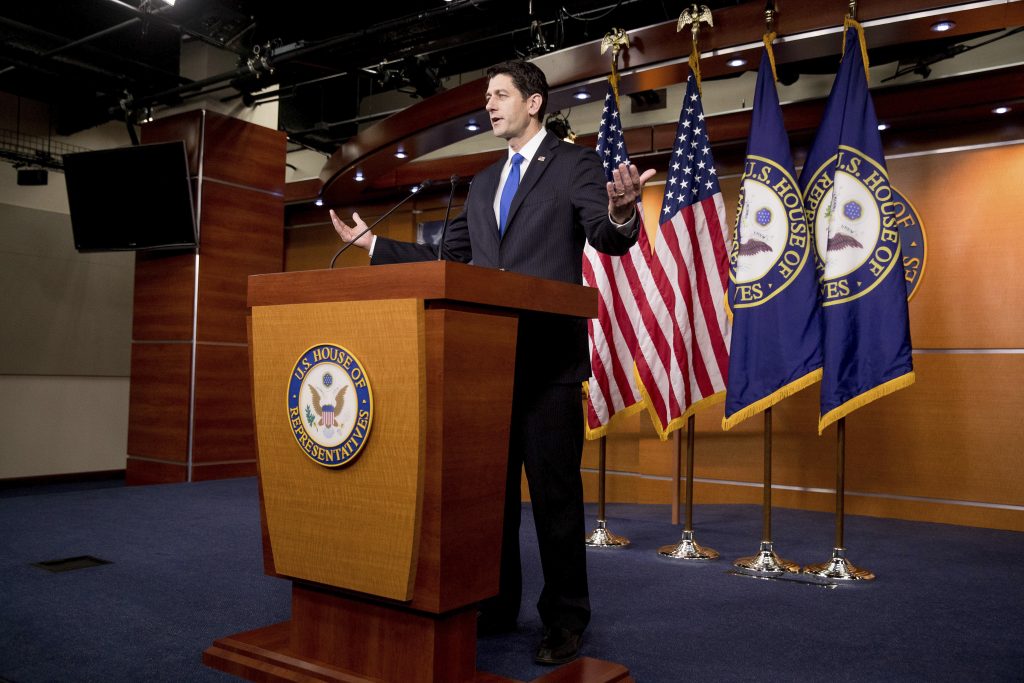 House Republican leaders are urging President Barack Obama to take no more action on Iran that could reinforce the nuclear deal before he leaves office.

The Republicans say they expect to pass a bill soon extending Iran sanctions. They say signing it should be Obama’s only further step on Iran. The leaders say Obama shouldn’t waive sanctions, grant new commerce licenses or issue new guidance to companies about doing business legally in Iran.

The White House had no immediate response to the letter.