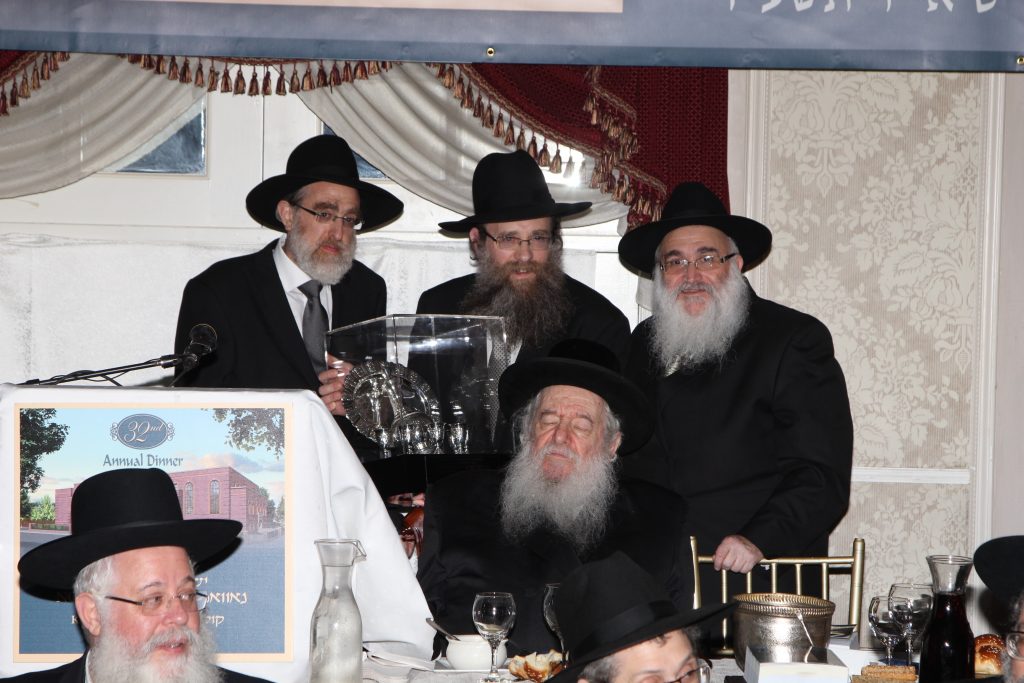 Harav Tzvi Ahron Karmel, zt”l, longtime member of the hanhalah of Yeshivas Novominsk, was suddenly niftar early on Thursday, 17 Cheshvan. He was 59 years old. He is remembered as a talmid chacham whose dedication to Torah and chessed, coupled with his unassuming style and natural humility, left an indelible impression on generations of talmidim.

“He was kulo Torah and kulo chessed, [a person] who didn’t live for himself but for the Torah, and to help other Yidden,” Rabbi Lipa Brennen, executive director of Yeshivas Novominsk, told Hamodia.

Two years ago Rav Karmel was struck by a serious illness, but he recovered and returned to his post in the yeshivah. His passing came as a shock to the many who were privileged to know him.

Rav Karmel was among the early talmidim of the Yeshivah Gedolah of Passaic — where Harav Meir Stern, shlita, is the Rosh Yeshivah. He distinguished himself by his hasmadah and ahavas haTorah, traits that defined his essence to his final day.

He went on to study for several years in Eretz Yisrael at Yeshivas Brisk, where he heard shiurim from Harav Berel Soloveitchik, zt”l, and in Yeshivas Mir, where he was a talmid of Harav Nochum Partzovitz zt”l.& Returning to the United States, Rav Karmel spent several years in Beth Medrash Gevoah of Lakewood before the joining the staff of Yeshivas Novominsk in 1988.

At Yeshivas Novominsk, Rav Karmel was shoel u’meishiv for the beis medrash, answering questions and discussing ideas with the bachurim on the sugyos being learned. His encyclopedic knowledge made him a resource for the talmidim, as well as a role model of the heights one can climb with diligence and dedication. His familiarity with Torah was such that when hearing a Gemara or a Rishon’s comment repeated orally, he was able to supply a missing word.

“His mesikus haTorah and clarity were outstanding,” recalled a former talmid who attended the shiurim that Rav Karmel delivered in Novominsk’s summer camp. “His love for Torah was apparent in the way he delivered a shiur. Even now, some 25 years later, I still cherish the memory of those shiurim.”

Even with his many long learning sedarim, Rav Karmel was always approachable, greeting people with his warm smile as he was sought out for personal counsel on a wide range of issues.

The levayah proceeded to Lakewood, where kevurah took place.