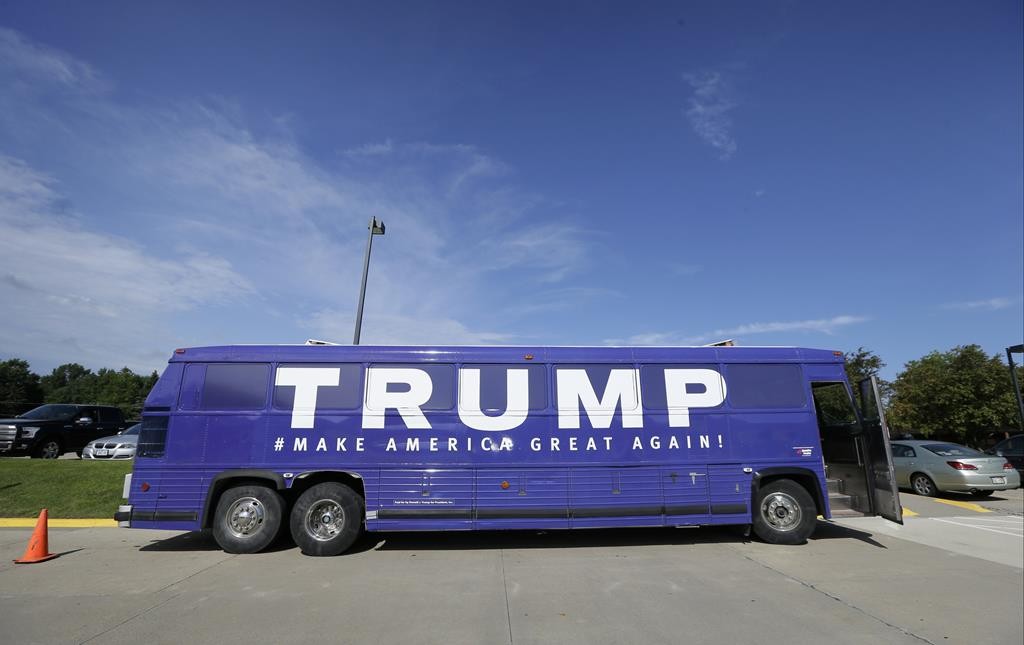 A bus driver for an upstate New York school district is in trouble for allowing students who would have voted for Donald Trump to exit the vehicle before children who would’ve voted for Hillary Clinton.

Administrators say the bus driver held a mock election by asking elementary school students who they would have voted for last Tuesday. After a show of hands, the driver let the kids who said Trump get off the bus first.

Those who raised their hands for Clinton had to sit back down and wait until the other children got off.

After some parents complained, district officials said the bus driver will write a letter apologizing to everyone involved.