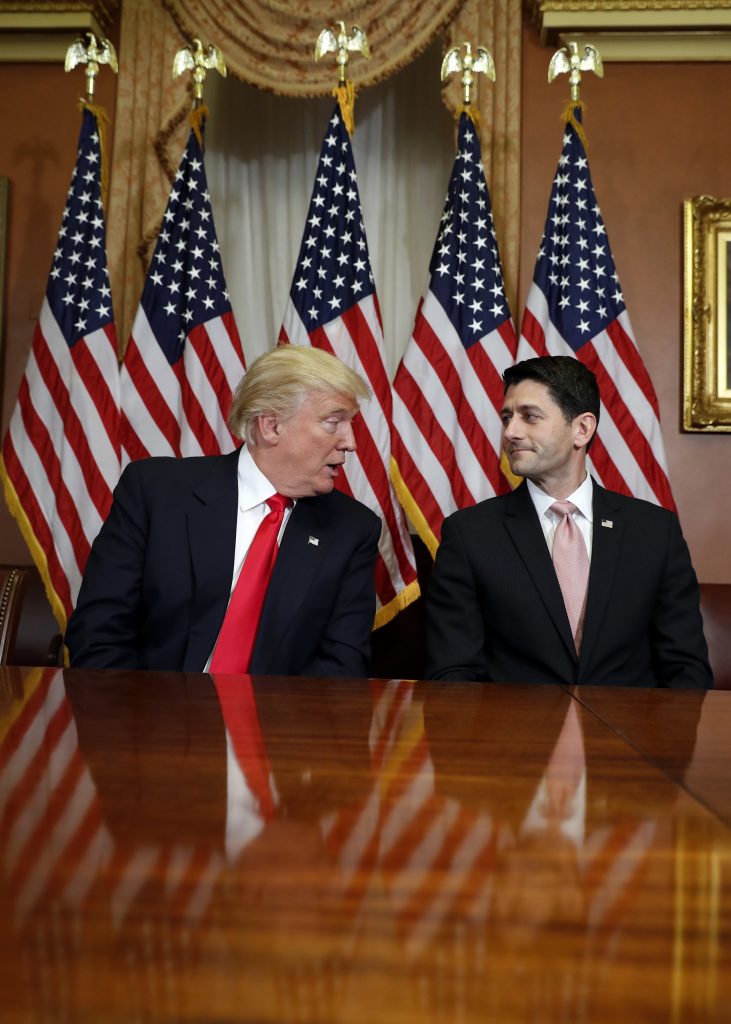 House Speaker Paul Ryan says the people generating racist graffiti in the wake of Donald Trump’s election are “not Republicans” and “we don’t want them in our party.”

The Wisconsin congressman told CNN Sunday that, “People should really just put their minds at ease. We are pluralistic, we are inclusive… that’s the kind of country we are still going to have.”

Ryan was asked about reports or racist graffiti and hate crimes after Tuesday’s presidential election.