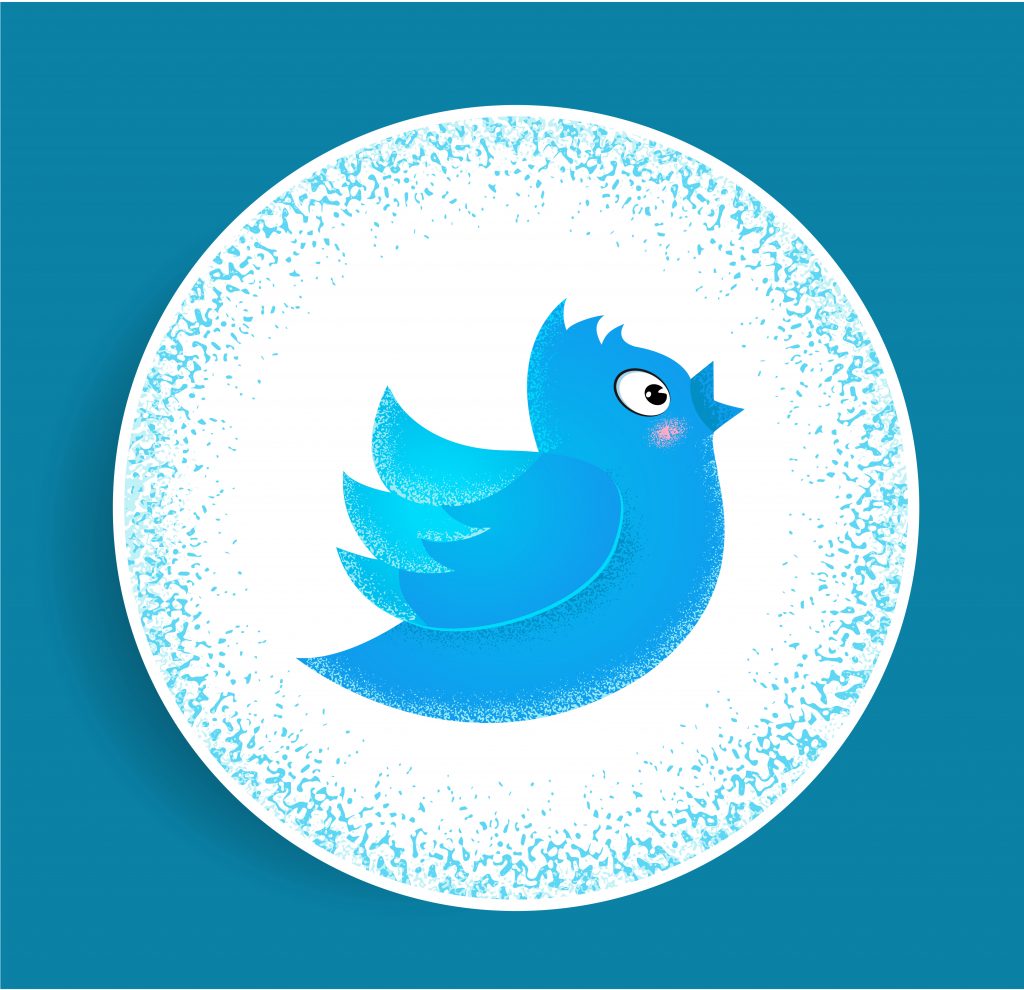 Donald Trump credits social media with a key role in his upset victory in the presidential election and may continue to use it after he takes office, though he plans to be more circumspect.

Trump said his social media presence gave him more leverage than the hundreds of millions of dollars spent on advertising by Democrats during the campaign. Democrat Hillary Clinton’s campaign far outraised Trump’s, and spent much more on ads.

“It’s a great form of communication,” Trump said in a partial transcript provided by the network. “It does get the word out.” Twitter is a “method of fighting back” from a bad or inaccurate story, Trump said.

“I’m picking up now, I think I picked up yesterday 100,000 people,” said Trump, who has 14.8 million followers of his Twitter account, @realDonaldTrump. Clinton has 11 million Twitter followers.