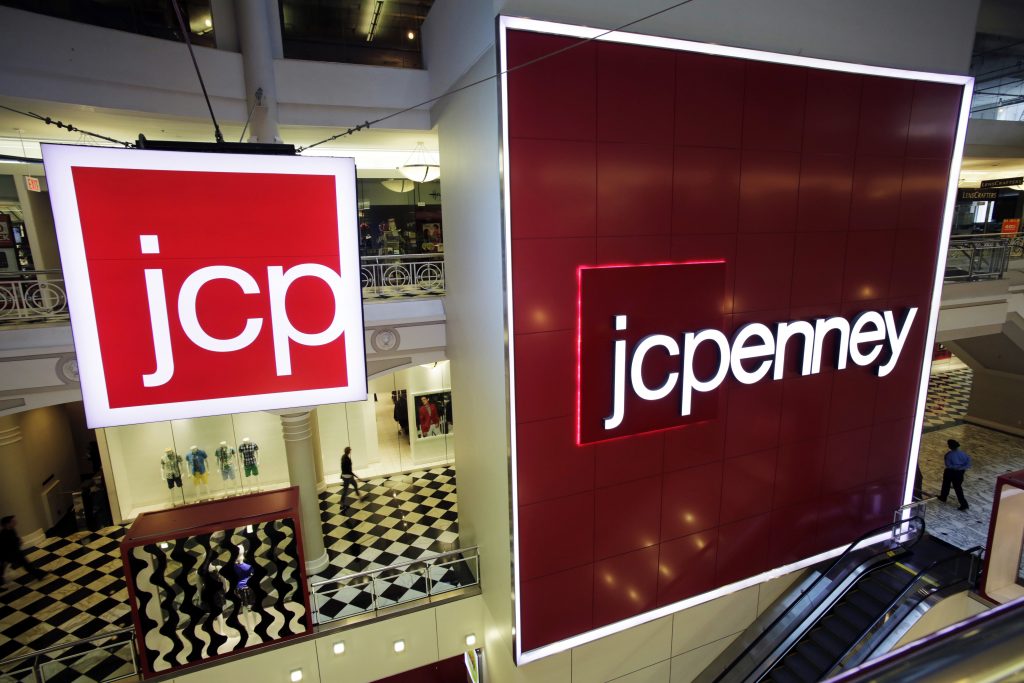 J.C. Penney cut its sales outlook for the year after reporting a surprise decline for a key sales figure during the third quarter as it wrestled with sluggish clothing sales.

The report is a setback for Penney, whose business, like other retailers’, has been volatile, bouncing back in the summer after a tough start to the year.

Penney is trying to recover from a catastrophic reinvention plan under former CEO Ron Johnson that sent sales and profits into a free-fall in 2012 and 2013. Business stabilized under Mike Ullman, who came to the helm in 2013 after Johnson was pushed out. Under Marvin Ellison, who has been CEO since 2015, Penney is looking for new ways to increase sales while playing catch up in e-commerce.

Like other department stores, J.C. Penney is trying to adjust to changing shopping patterns. Consumers are shifting their spending away from clothing and toward experiences like beauty treatments or toward furnishing their home. And when they do pick up clothing, it’s more often at off-price stores or online as Amazon moves more into apparel.

Given the environment, Penney wants to be less dependent on clothing, and is focusing its efforts on its home area and rolling out major appliances in it stores. It is also expanding the Sephora beauty shops and updating its beauty salons, now branded Salon by InStyle. It’s also beefing up its store label brands like St. John’s Bay.

In a statement, Ellison said that sales accelerated in the latter part of the third quarter and he’s optimistic about a strong year-end shopping season.

“We are excited about the initiatives we have in place to drive incremental growth during the holiday season with our increased appliance penetration, new Sephora locations, free same-day pickup for online orders, a strong cadence of promotional events and our new lowest price guarantee,” said Ellison.

On a per-share basis, the Plano, Texas-based company said it had a loss of 22 cents. Losses, adjusted for restructuring costs, were 21 cents per share.

The results beat Wall Street expectations. The average estimate of 13 analysts surveyed by Zacks Investment Research was for a loss of 22 cents per share.

Revenue at stores opened at least a year fell 0.8 percent, below the 2.2 percent increase that analysts had expected.

The company now expects to see an increase of 1 to 2 percent for the key sales measure, down from its original forecast of 3 percent to 4 percent it announced in the summer.