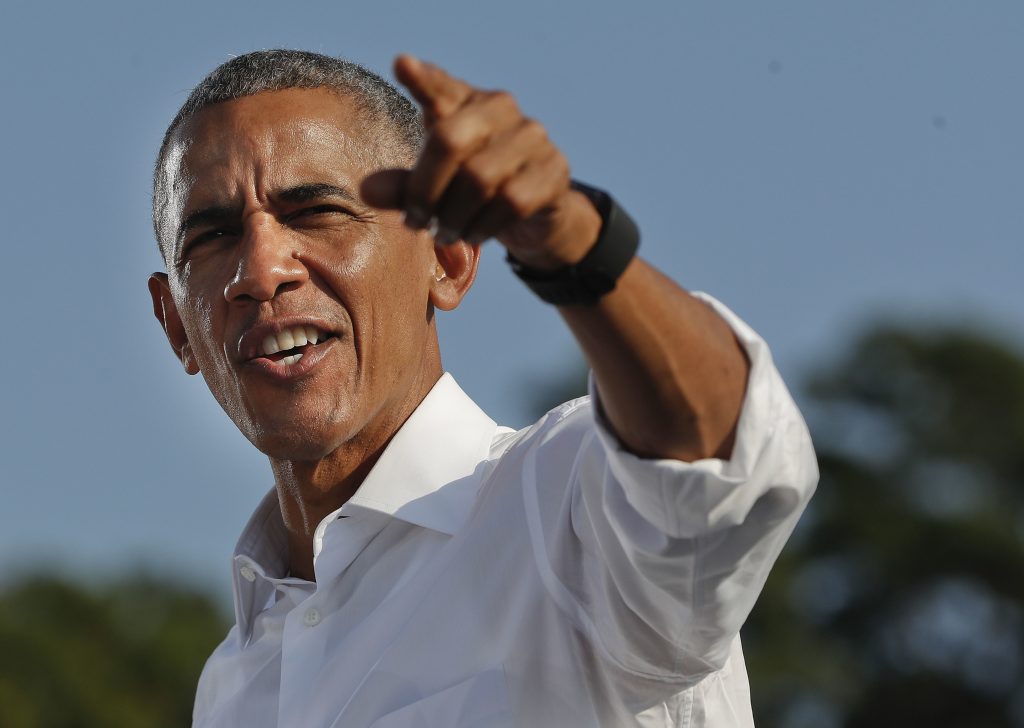 Democratic President Barack Obama called Republican Donald Trump to congratulate him on his election victory early on Wednesday and invited him to the White House on Thursday to discuss the transition of power, the White House said.

“Ensuring a smooth transition of power is one of the top priorities the president identified at the beginning of the year and a meeting with the president-elect is the next step,” the White House press secretary said in a statement.

Obama, who also called unsuccessful Democratic candidate Hillary Clinton, will make a statement on Wednesday to discuss the election results.