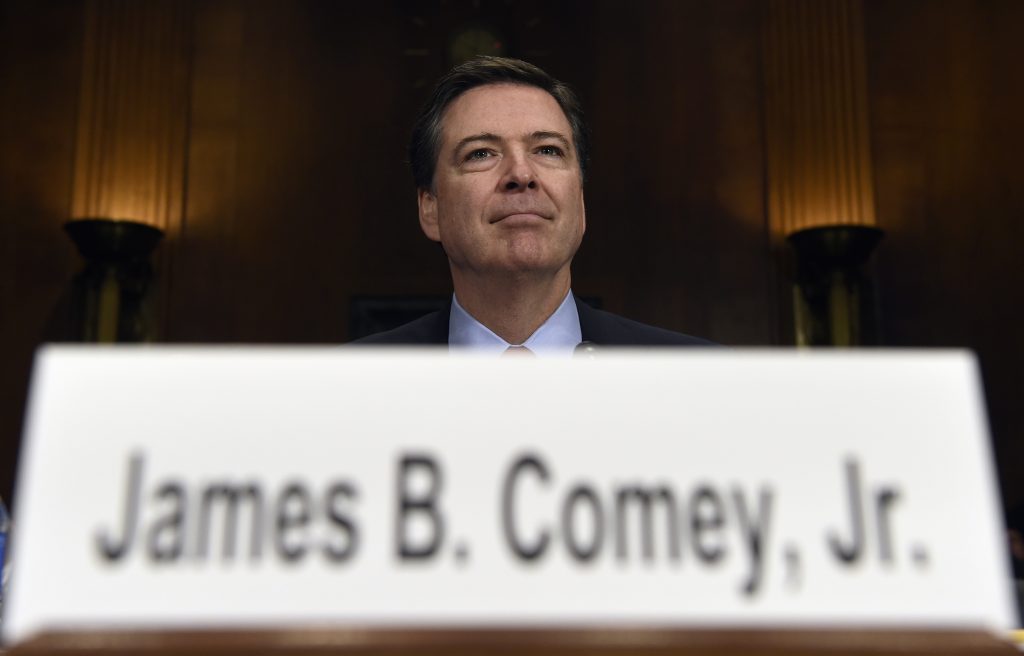 A senior aide to Hillary Clinton privately dismissed FBI Director James Comey as “a bad choice” in October 2015, according to newly released emails from WikiLeaks. The blunt assessment foreshadowed the dramatic tension that has escalated between Comey and the Democratic presidential candidate in the final days before the election.

Clinton communications director Jennifer Palmieri forwarded to colleagues a news article in which the FBI director suggested that crime could be rising because police officers were becoming less aggressive as a result of the “Ferguson effect,” anti-police sentiment following unrest earlier that year in Ferguson, Missouri. Comey was widely criticized over the remarks.

Palmieri wrote, “Get a big fat ‘I told you so’ on Comey being a bad choice.” She sent the email to Clinton’s campaign chairman, John Podesta, and to the private email address of someone who appeared to be White House spokesman Eric Schultz. Neither responded, and Palmieri did not appear to write further about the subject. Palmieri was the White House director of communications when Comey was appointed FBI director by President Barack Obama in September 2013.

The disclosure came days after Comey notified Congress that during an investigation, FBI agents found indications that a laptop used by a Clinton aide contained some emails related to the FBI’s earlier probe of Clinton’s private computer server and emails. The disclosure roiled the presidential campaign, and last week Palmieri openly criticized Comey about the notification.

“By taking this highly unusual, unprecedented action this close to the election, he put himself in the middle of the campaign,” Palmieri said of Comey.

Comey had announced in July that he was recommending against criminal charges in the investigation of Clinton’s use of her private server, but the FBI director also delivered blistering criticism that Clinton and her colleagues at the State Department were “extremely careless in their handling of very sensitive, highly classified information.”

The Palmieri email was among more than 2,000 new messages published Thursday by WikiLeaks. The emails were hacked from Podesta’s private account.

The U.S. government has said the Russian government was responsible, although WikiLeaks founder Julian Assange said earlier in the day that no government or any other state parties had given the stolen emails to WikiLeaks. He offered no evidence to support his denials, and the wording of his statement did not rule out the possibility that the emails were obtained by a state actor and then provided to another party who then passed them to WikiLeaks.