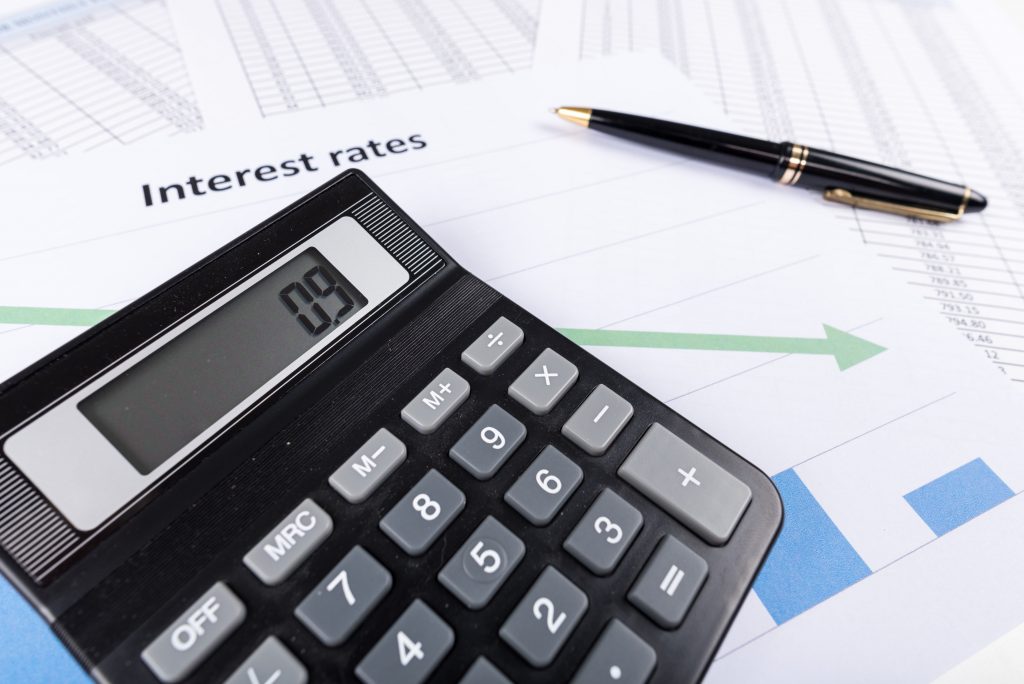 Several of the world’s top central banks will meet in the coming week, but only one, the U.S. Federal Reserve, is set to start a final countdown on the second most anticipated event of the year after the Presidential Election.

Fed Chair Janet Yellen and the rest of the Fed’s policy-setters appear to have left themselves the December meeting to deliver a rate rise in 2016, with hardly anyone expecting a move only a week before the Nov. 8 election.

If the Fed does go ahead the following month, as most in financial markets and analysts polled by Reuters now expect, it will have been a full year since the last increase and three short of the number of moves the Fed had anticipated back then.

Apart from a surprise outcome in an election where nearly every poll puts Democratic candidate Hillary Clinton several percentage points ahead of Republican Donald Trump, the conditions to justify a long-awaited rate rise are lining up.

Growth bounced back to an annualized 2.9 percent in the third quarter, at the high end of expectations, driven by inventory investment and a rebound in exports.

Crucially, nascent signs of inflation pressure – the missing ingredient up until now – are rattling sovereign bond markets around the globe, suggesting that few people are clinging to hope that the Fed will delay once more.

The Federal Open Market Committee, which already had three members voting for a rate rise at the September meeting, is expected to make clear in its statement that it has taken note of these improvements, however subtly.

“With market expectations for a December hike running higher this year compared with the same time last year, the Fed need not be as explicit in its message of intent at this meeting compared with the October statement in 2015 ahead of lift-off,” economists at Morgan Stanley said.

“Nevertheless, we expect that a simple change in the statement will send a clear message to markets that, barring any unforeseen hiccups, the Fed is a go for a December hike.”

Several important U.S. data releases should support that view in the coming week, with manufacturing growth expected to hold up and already-strong expansion in the much larger non-manufacturing industries due to accelerate.

The October employment report at the end of the week is also forecast to show solid if not spectacular hiring – normal this far into an economic expansion – along with wage growth around 2.5 percent, above the rate of inflation.

Across the Atlantic, the Bank of England’s Monetary Policy Committee will meet to consider a different kind of inflation challenge from a very different angle.

The coming surge in imported inflation as a result of the pound’s collapse since Britons voted on June 23 to leave the European Union has considerably narrowed the central bank’s wiggle room for another rate cut below 0.25 percent.

BoE Governor Mark Carney said on Thursday the MPC can’t ignore that “fairly substantial” drop and there were limits to how willing the MPC would be to look through an inflation overshoot, now expected to be well above the 2 percent target.

“Of course, it is hard to say exactly how much of an overshoot the MPC will tolerate, but the very fact that the Governor made this statement so soon before the Inflation Report does suggest a wariness about the inflationary impact of recent sterling declines,” economists at Investec said. “And if the Governor has become skeptical about cutting the bank rate in such conditions, he will probably build a constituency in the MPC to vote down any move to cut.”

The majority of economists polled by Reuters have pushed a rate cut off the table for this year, with some traders in financial markets already speculating on the next move up.

The latest British manufacturing and services business surveys are due as well, but they aren’t likely to change a rate picture dominated by concerns about the pound and what kind of replacement trade agreements Britain will set up – and how soon.

The Bank of Japan is due to meet early in the week, but few expect it to make any changes to policy after recently implementing an overhaul of its tools. More easing is a way off, and is more likely to be a response to an external shock.

Governor Haruhiko Kuroda’s tone of late suggests he has left behind his aggressive stance of the recent past, which has done next to nothing to boost inflation in Japan.

The Reserve Bank of Australia is also forecast to leave rates steady on Tuesday, following cuts in May and August, according to a Reuters poll of 60 economists.