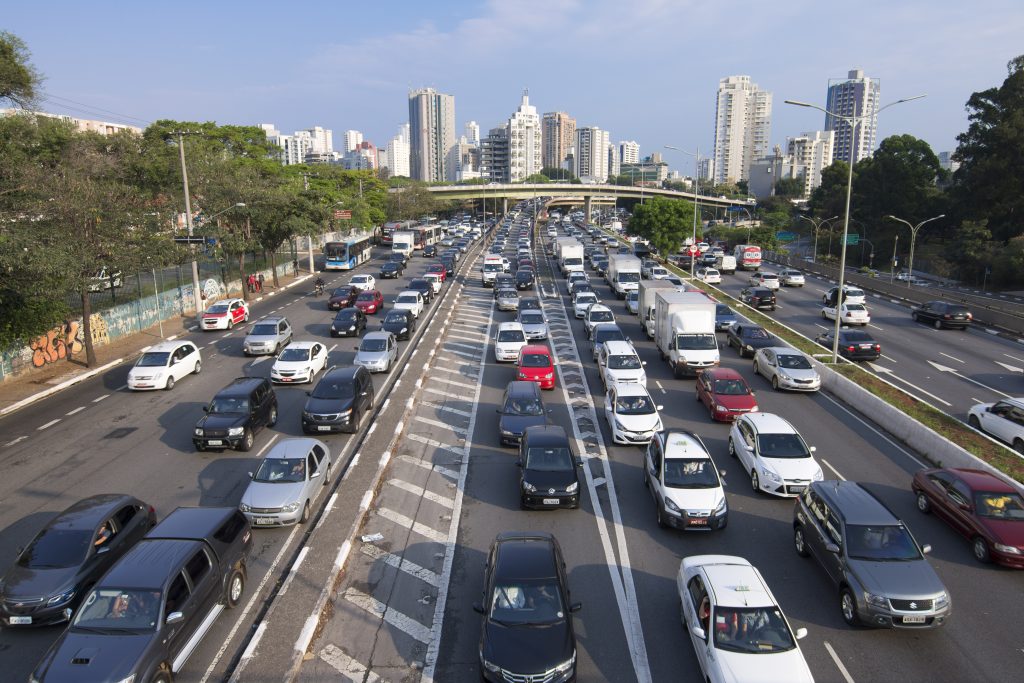 The Israeli navigation system Waze has been engaged to help São Paulo, Brazil, bring an end to its permanent traffic jam, The Jerusalem Post reported on Wednesday.

João Doria, the mayor-elect of the megalopolis of 20 million people, met with Waze CEO Noam Bardim on Sunday to map out technology solutions for the traffic problems, according to the Estadão newspaper.

Sociologist Daniel Annenberg, who was appointed to head Doria’s department of digitalization of public services, and was also at the meeting, commented on the Waze connection:
“We are planning partnerships in various sectors, both in the mobility and security areas, including an integrated security center to provide data to manage the city better. Noam made himself available,” he said.

However, the city may run into trouble in implementing the plan, as recently proposed legislation could outlaw navigation systems like Waze.

A bill introduced by Brazilian congressman Major Fabio intends to amend national traffic laws to disallow Waze-like tools. It was approved by the Chamber of Deputies’ Committee on Science and Technology, Communication and Informatics, but at last report was awaiting final approval.