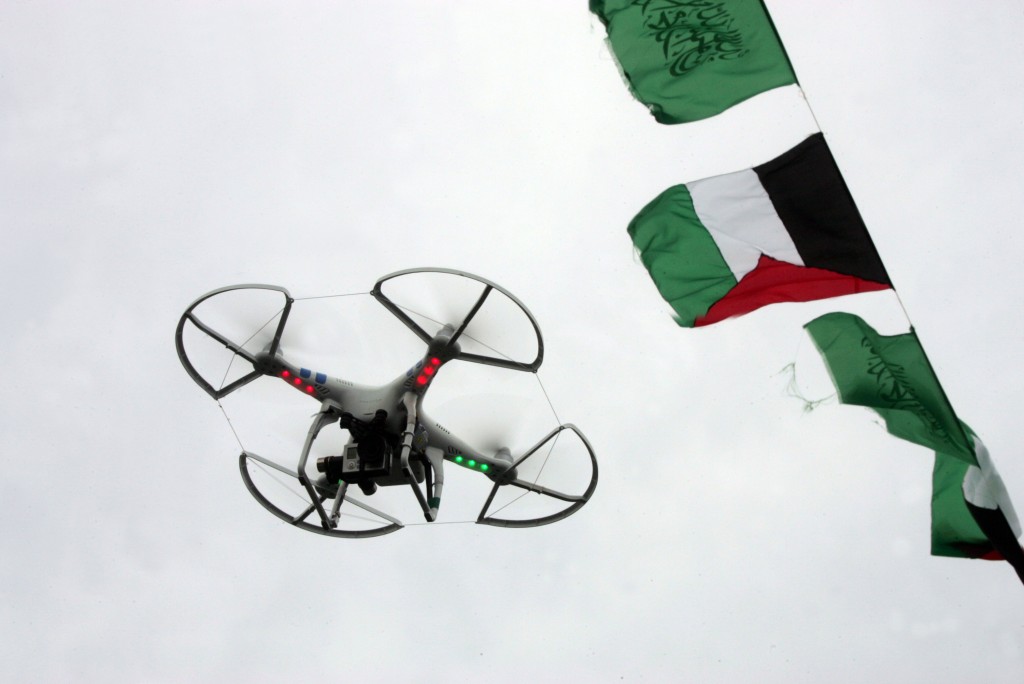 Iran’s paramilitary Revolutionary Guard has unveiled a new drone for use by its naval units, suggesting it could be a “suicide drone” that would crash into ships.

The unveiling comes as Iranian forces have had a series of tense encounters with the U.S. Navy.

The semi-official Tasnim news agency published photos of the drone on Wednesday, saying it has a range of 620 miles and a flight time of four hours.

Tasnim says the drone, powered by two small propellers, “can collide with the target and destroy it, (whether) a vessel or an onshore command center.”

Iran’s Guard and the military already have drones but the announcement of a maritime “suicide” drone comes amid what the U.S. says is an uptick in provocative naval acts by Iran.