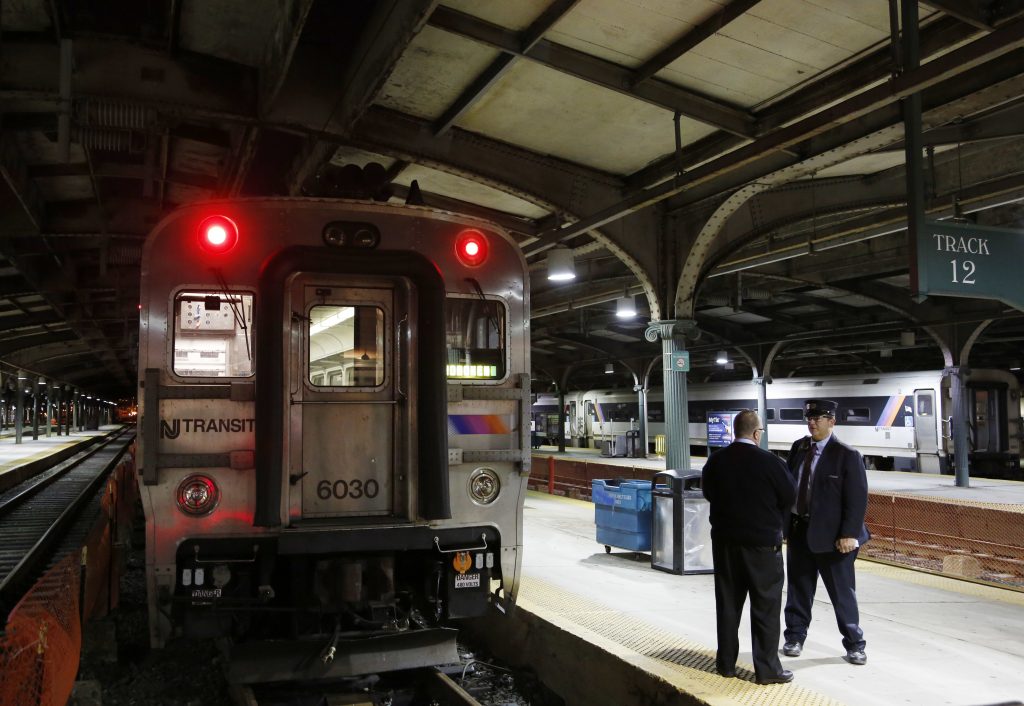 Rail service resumed Monday at a New Jersey transit station damaged fewer than two weeks ago after a train traveling more than twice the speed limit crashed in to the station, killing a woman on the platform and injuring more than 100.

The return of partial service into Hoboken Terminal was welcomed by commuters in River Edge, about 12 miles north of Hoboken — even if some had still-painful memories of the crash.

Sheilah Tiangco-Hugo had been in the first car that day and remembered being jolted out of her seat when the train speeded up as it approached the track’s end. She braced for impact on the floor and watched as a concrete slab crashed down on the seat she had occupied moments earlier.

“That slab could have cut me in half,” Tiangco-Hugo said as she waited for the train with several other people Monday morning. “I started praying, and saying, ‘Is this really happening?'”

Her back still hurts from the crash, Tiangco-Hugo said. But it didn’t stop her from boarding Monday’s 8:11 a.m. train for Hoboken.

Eight of the 17 tracks at Hoboken Terminal reopened, according to New Jersey Transit. Tracks 10 to 17 reopened, while tracks 1 to 9 will remain out of service until further notice as repair work continues in that section of the busy station, where commuters connect with other trains and with ferries heading into New York City

With rail service in and out of the terminal running on a modified schedule, NJ Transit warned commuters that its bus, rail and light rail services may experience crowded conditions and delays.

With the resumption of service, a new rule will require that the conductor join the engineer whenever a train pulls into the terminal. That means a second set of eyes will be watching as a train enters the final phase of its trip at stations where there are platforms at the end of the rails.

The engineer in the crash was alone at the time. He has told federal investigators that he has no memory of the crash.