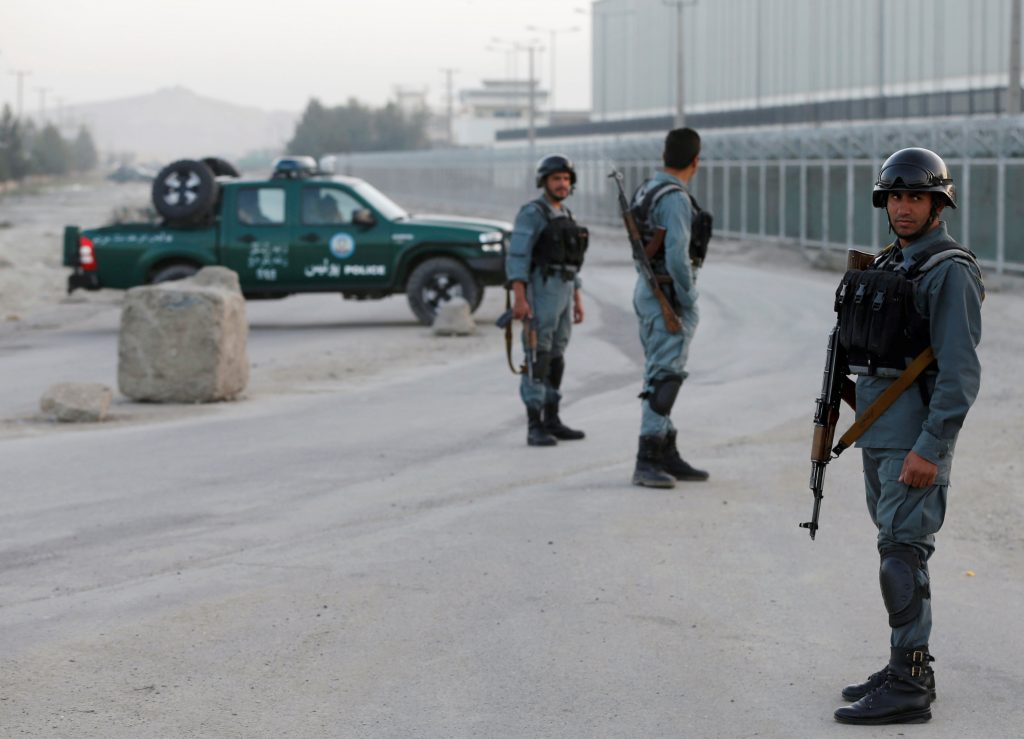 Another official, Uruzgan deputy police chief Mohammed Qawi Omari, put the death toll at six but also reported the police were killed by a foreign airstrike.

The U.S. military command in Kabul confirmed its warplanes had conducted an airstrike in the area, but said they targeted “individuals firing on, and posing a threat to” Afghan national security forces.

“We don’t have any further information on who those individuals might have been or why they were attacking ANDSF [Afghan national defense and security forces],” U.S. military spokesman Brigadier General Charles Cleveland said in a statement.

“U.S., coalition, and Afghan forces have the right to self-defense and in this case were responding to an immediate threat.”

Afghan officials said they were investigating the attack and were in contact with the U.S.-led coalition.

Afghan security forces, supported by American airstrikes and international military advisers, are battling Taliban terrorists who have fought a 15-year insurgency against the Western-backed government in Kabul.

Taliban fighters briefly entered Uruzgan’s capital city, Tarin Kot, in early September, according to provincial officials, before being pushed back by security forces.