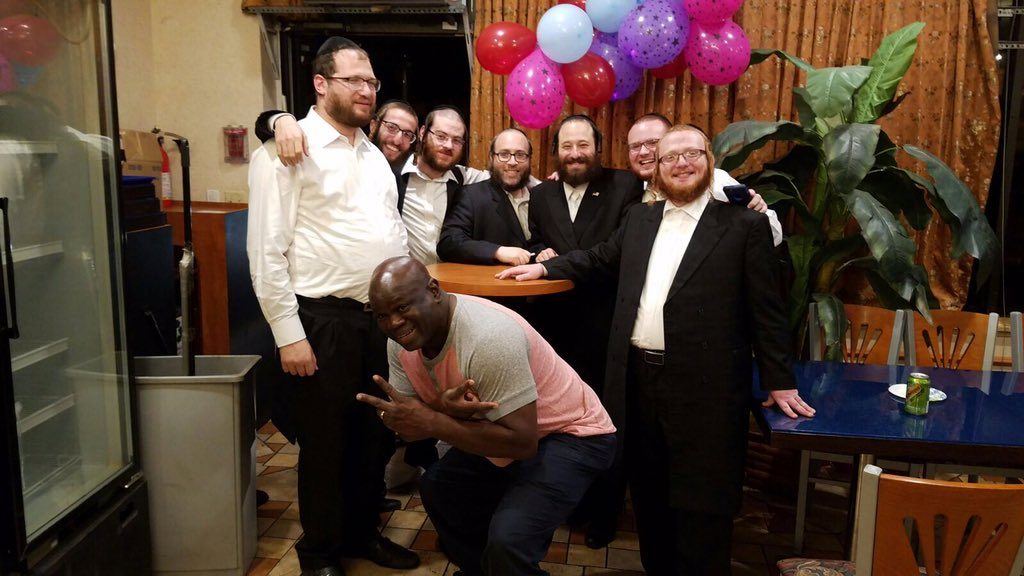 The most closely watched race for the Orthodox community was in Rockland, where Assemblywoman Ellen Jaffee faced her first primary in her decade in office. She won by a comfortable margin, getting 65 percent of the vote, compared to 35 percent for Thomas Gulla, an Airmont official. Local kehillos had just days ago announced that they were backing Gulla. In a race that featured a low turnout by the Orthodox community, Jaffee received 5,869 votes while Gulla got 3,224 votes.

In the adjacent 98th district consisting of parts of Rockland and Orange counties, Rockland legislator Aron Wieder won the Democratic primary by a 60 to 40 percent margin. In a rematch of a race two years ago in which Krystal Serrano won by a razor-thin margin of 68 votes, this time Serrano took 1,523 votes while Wieder got the backing from 2,300 voters.

In his victory speech, Wieder called it “an historic night for the entire community.”

Wieder will face incumbent Karl Brabenec, a Republican who also won his party’s primary on Tuesday, with 58 percent of the vote. The district includes Kiryas Joel and parts of Monsey.