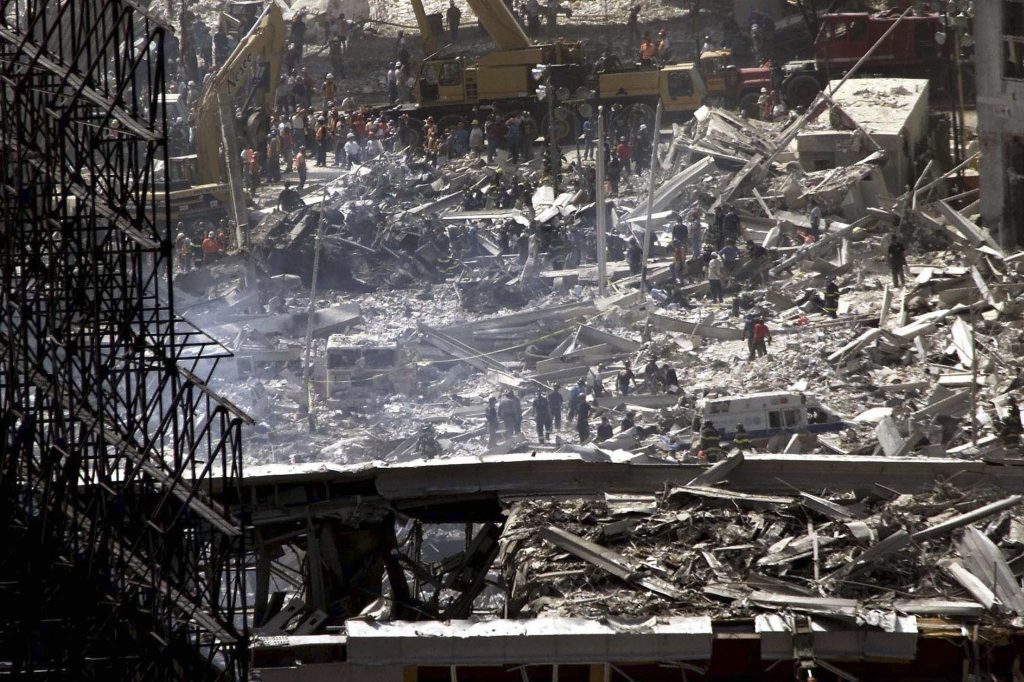 A senior Saudi policy adviser on Wednesday condemned a U.S. bill that would allow families of victims of the Sept. 11 attacks to sue the kingdom for damages, warning it would stoke instability and extremism.

The House of Representatives passed the “Justice Against Sponsors of Terrorism Act,” known as JASTA, on Friday. JASTA would remove sovereign immunity, preventing lawsuits against governments, for countries found to be involved in terrorist attacks on U.S. soil.

The White House has threatened to veto the measure.

Fifteen of the 19 hijackers who crashed airliners in New York, outside Washington and in Pennsylvania on Sept. 11, 2001 were Saudi nationals, but the Saudi government has strongly denied responsibility and has lobbied against the bill.

“This legislation sets a dangerous precedent in the field of international relations,” Abdullah Al al-Sheikh was quoted as saying by state news agency SPA. Al al-Sheikh is the speaker of the Shura Council, an appointed body that debates new laws and advises the government on policy.

“(The bill risks) triggering chaos and instability in international relations and might contribute to supporting extremism, which is under intellectual siege, as the new legislation offers extremists a new pretext to lure youths to their extremist thoughts,” al-Sheikh added without elaborating.

Some members of Congress have become increasingly vocal in criticizing Saudi Arabia, long a U.S. ally and trade partner.

Saudi Foreign Minister Adel al-Jubeir said on May 2 that the kingdom had warned the United States that the proposed law would erode global investor confidence in America.