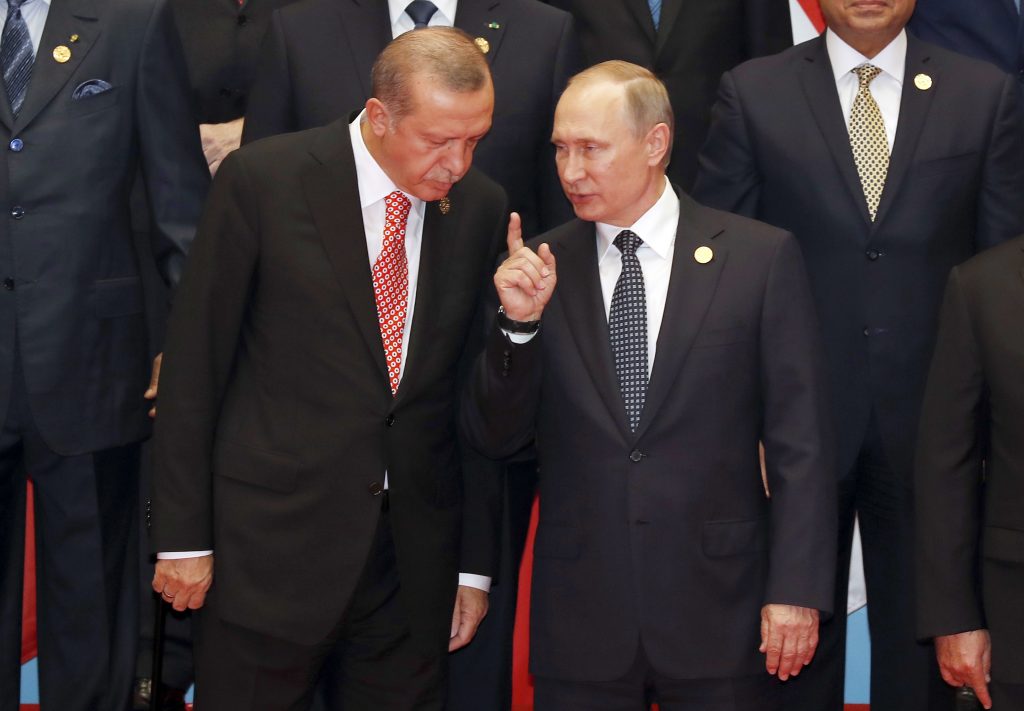 Turkish President Tayyip Erdogan said on Monday he had urged world powers to set up a “safe zone” in Syria, providing people in the Arab nation with an area that was free from fighting and which would help stem the flow of migrants.

Speaking at a gathering of leaders of the G-20 in China, Erdogan said he had called specifically for a “no-fly zone” in talks with the Russian and U.S. leaders.

The president has said the Turkish offensive in Syria aimed to drive the Islamic State terror group away from its border and ensure the Syrian Kurdish YPG militia did not expand in the area. Turkey says both Islamic State and the YPG are terrorist organizations.

The president said he was working with U.S.-led coalition forces and Russia to establish a cease-fire in Aleppo before a religious holiday which starts around Sept. 11.