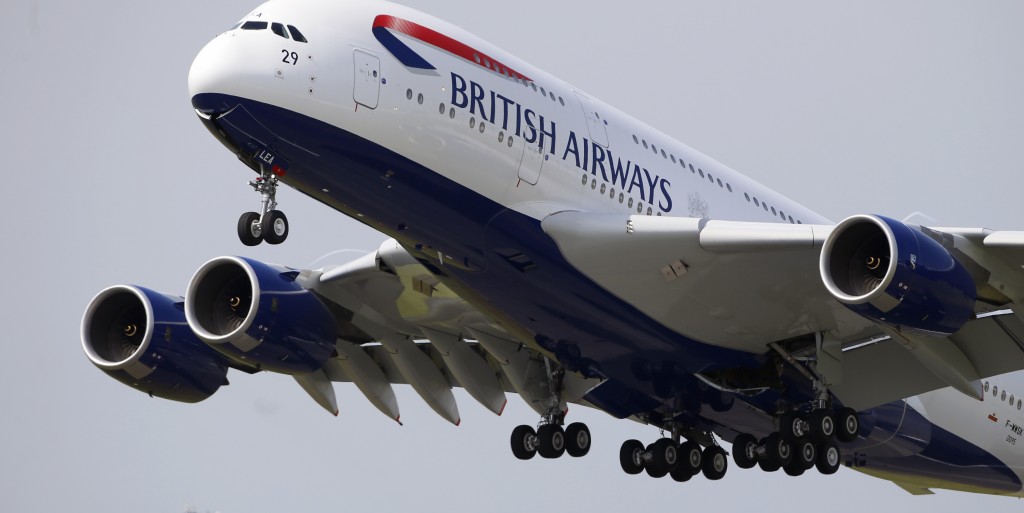 British Airways is set to resume direct flights to Iran as some sanctions are lifted and tensions ease.

The airline’s first direct flight to Tehran in nearly four years is scheduled to leave London’s Heathrow Airport on Thursday evening with arrival the following morning.

Service had been suspended in October 2012 as relations between the two countries deteriorated.

Some sanctions against Iran were lifted earlier this year as part of the nuclear deal between Iran and world powers. British officials have urged companies to seek opportunities in Iran as relations improve.