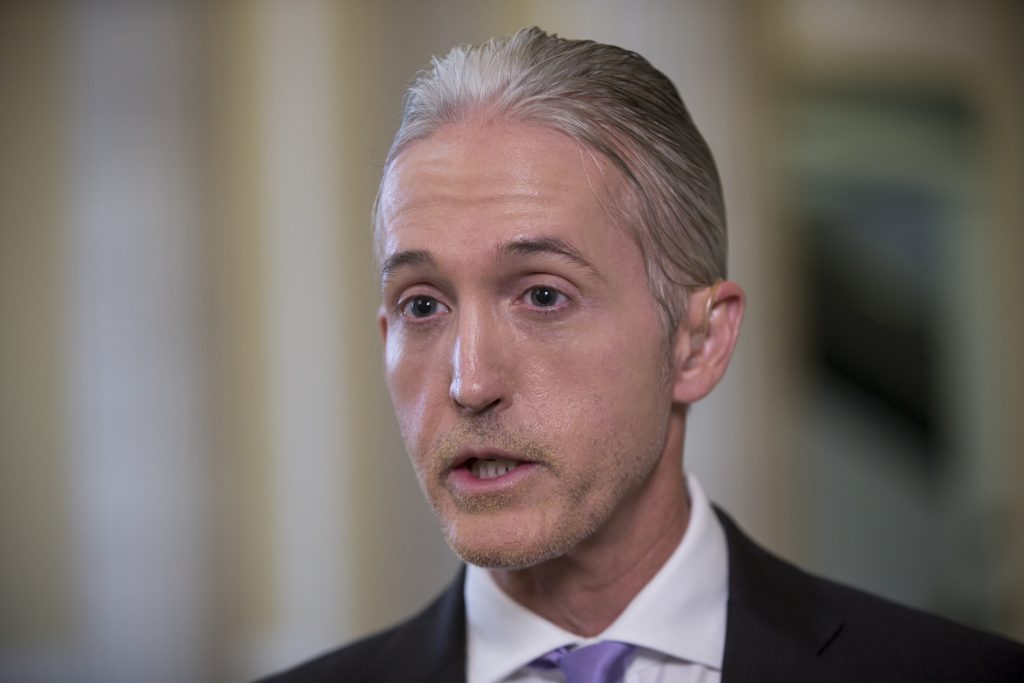 Republicans unsatisfied with the FBI’s recommendation not to prosecute Hillary Clinton over her use of a private email server while she was secretary of state are questioning how the agency conducted its investigation.

Rep. Trey Gowdy, R-S.C., told Fox News Thursday that the FBI did not ask the Democratic presidential nominee or others about their intent behind the mishandling of classified information.

“I looked to see what witnesses were questioned on the issue of intent, including her, and I didn’t see that many questions on that issue,” said Gowdy, adding that he reviewed classified documents relating to the probe.

FBI Director James Comey said he declined to recommend charges against Clinton because he could find no evidence that she intended to break the law, despite calling the practice “extremely careless.”

Republicans continue to hammer the FBI on its conclusion and are spending the summer peppering the agency with additional requests about its investigation.

“A lot of the FBI’s time and attention was spent debunking and refuting these fantastically false statements that Secretary Clinton made at the inception of this email story,” Gowdy said.