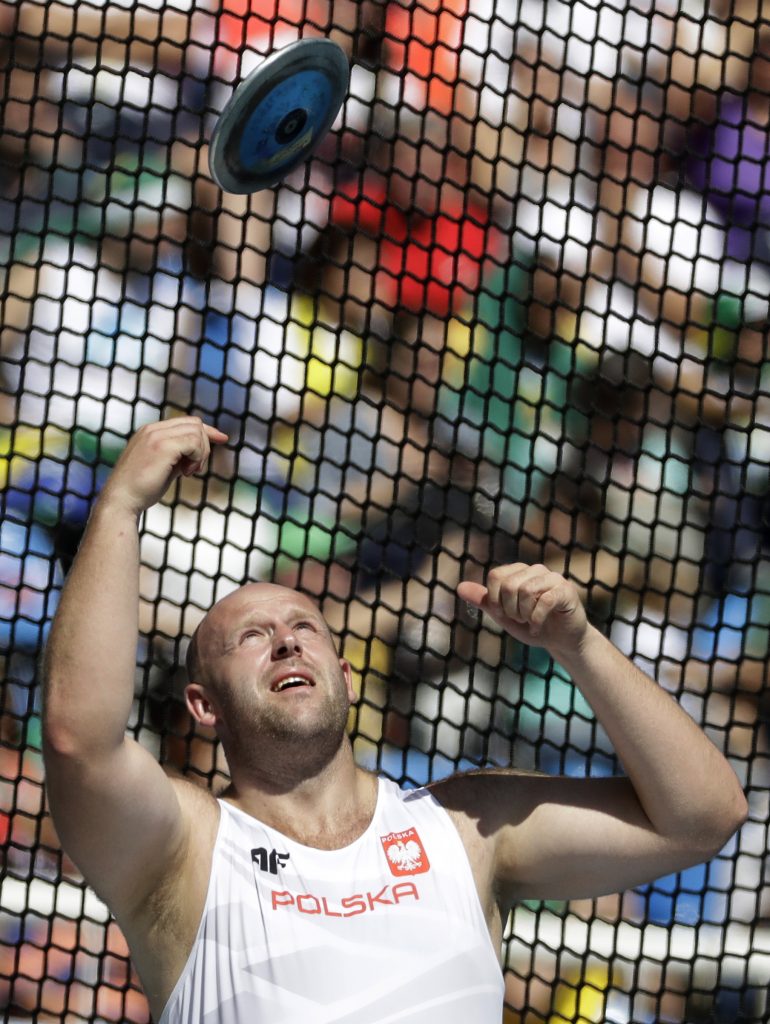 Polish discus thrower Piotr Malachowski has sold the silver medal he won in Rio to help pay for the medication of a 3-year-old boy suffering from eye cancer.

Malachowski said on social media that siblings Dominika and Sebastian Kulczyk, among the richest Poles, “declared the intention to buy my silver medal,” which he put up for auction to help pay for treatment of the boy, Olek, who is suffering from retinoblastoma.

“My silver medal is worth much more today than it was a week ago,” Malachowski said.