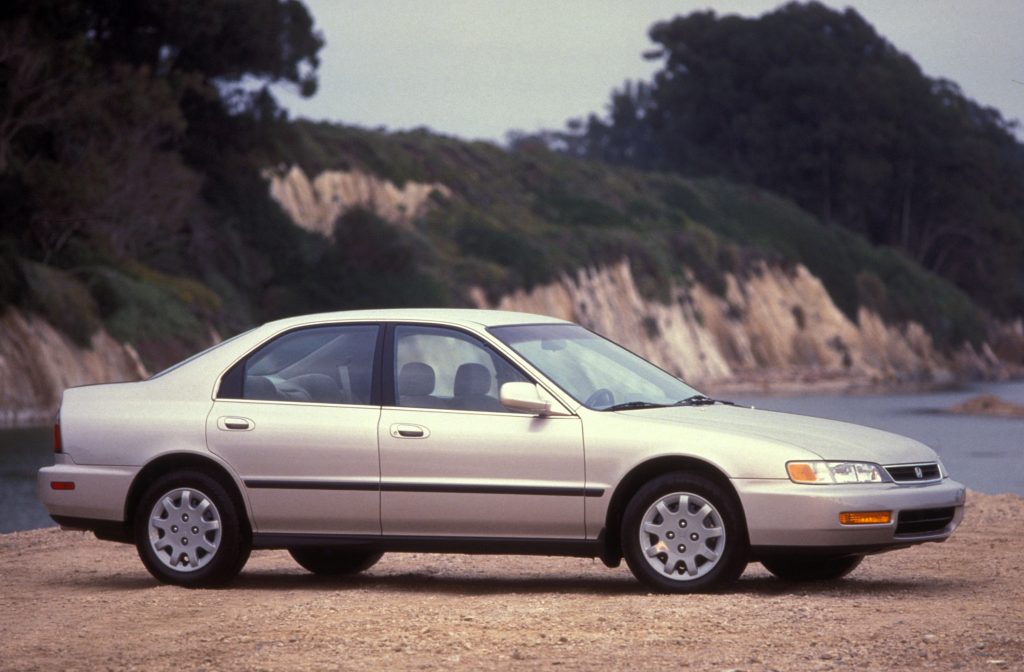 The National Insurance Crime Bureau has released its annual “Hot Wheels” list of the 10 most stolen vehicles in America during 2015. The Des Plaines, Ill., nonprofit dedicated to deterring auto theft and insurance fraud, identified the most stolen vehicles of any model year.

Older Honda Accords and Civics topped the list for the third year in a row. For newer models from 2010 to 2015, Toyota was the vehicle of choice for thieves; the Toyota Corolla, Nissan Altima and Toyota Camry were the most stolen newer cars, respectively.

“While older vehicles still dominate our Hot Wheels most stolen list, the number of late model vehicles with anti-theft protection on the list goes to show that technology isn’t foolproof,” NICB President and CEO Joe Wehrle said in a statement.

The most-stolen vehicles are perennial bestsellers in the U.S., and the Accord consistently has ranked in the top five since the NICB began issuing the annual Hot Wheels report in 1995.

One of the biggest reasons for auto theft is owners leaving their cars unlocked or with the keys inside. The hottest wheels are not the flashiest cars; thieves prefer common cars with common parts that can be stripped and sold to unscrupulous service centers.