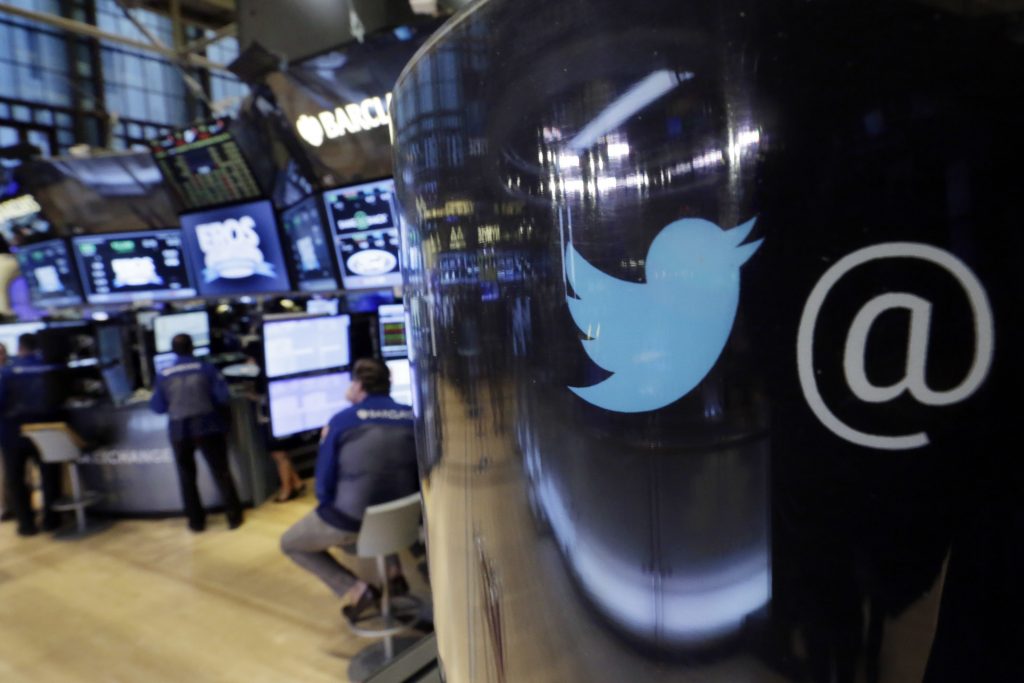 Twitter said Thursday it has suspended 360,000 accounts since mid-2015 for violating its policies banning the promotion of terrorism and violent extremism.

The San Francisco-based company said in a blog post that it has also made progress in preventing users who were suspended from immediately returning to the platform using different accounts, which has been a problem in the past.

It said its rate of daily suspensions is up 80 percent since last year, though it did not provide specific numbers. The suspensions spike immediately following terrorist attacks, it said.

Twitter noted that there is no magic formula for identifying extremist accounts. Like other social media companies, it uses a variety of tools, including spam-fighting technology, automatic identification as well as reports from users, to help combat abuse.

The report on its efforts come after Twitter has been criticized for not doing enough to keep extremist groups like Islamic State from using the short-messaging service to crowdsource supporters and potential attackers.

Last week, a federal judge dismissed a lawsuit against Twitter that accused the company of supporting Islamic State by allowing it to sign up for and use Twitter accounts. The judge agreed with Twitter that the company cannot be held liable because federal law protects service providers that merely offer platforms for speech, without creating the speech itself. At the same time, Twitter stressed that it was working to combat violent extremism on its service.