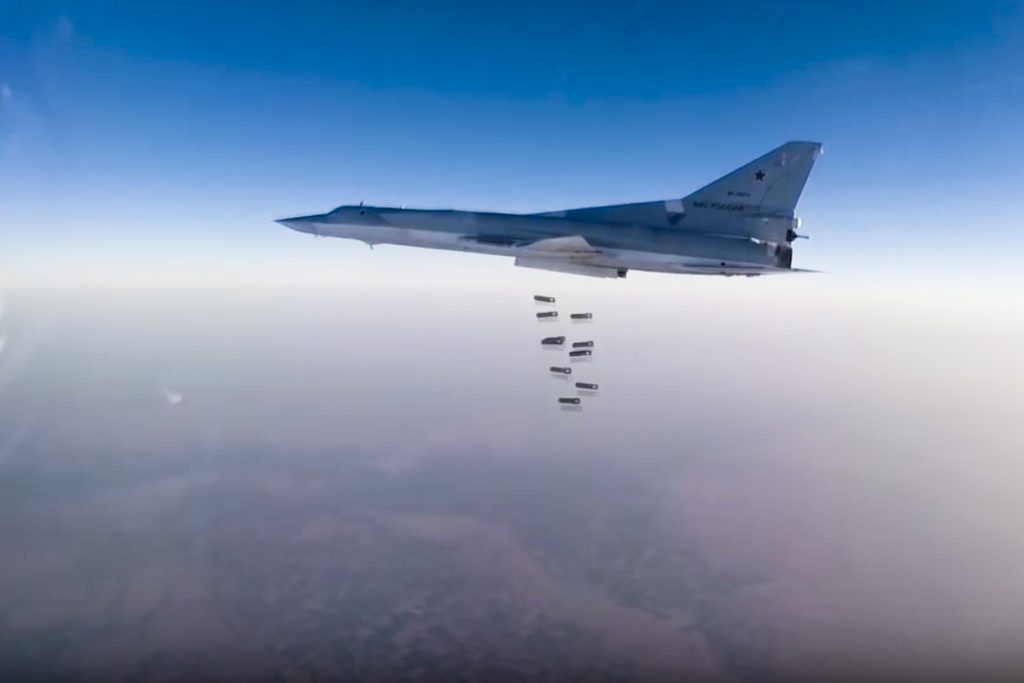 Russia has told the United Nations it would support a 48-hour ceasefire in the Syrian city of Aleppo from early next week, but details have yet to be negotiated, a Western diplomat said on Thursday.

Speaking after a closed-door meeting of the cessation of hostilities task force in Geneva, he said it was important for the United Nations to lead the effort to deliver aid to some 2 million civilians in the divided northern city.

The Russian defense ministry said on Twitter it was ready to introduce the first “humanitarian pause” next week.

“It is not a Russian operation, it has to be a U.N. operation to be a good and credible operation,” the Western diplomat told Reuters.

“It would start at the beginning of next week on condition that there is an agreement between the U.N., Russia and the (Syrian) regime on modalities.”

There was no immediate comment from the office of the U.N. special envoy for Syria Staffan de Mistura, who has sought a 48-hour halt in fighting each week to allow aid delivery and medical evacuation of the sick and wounded from both rebel-held eastern and government-controlled western Aleppo.

Earlier, he said aid convoys had been unable to reach civilians trapped in besieged areas across Syria this month. He suspended a Thursday meeting of the international humanitarian task force after eight minutes to pressure big powers to agree a ceasefire.

“I again insist on behalf of the Secretary General of the U.N. and of all the Syrian people (on having) a 48-hour pause in Aleppo to start with,” de Mistura told reporters.

The European Union’s top diplomat, Federica Mogherini, also called for an immediate halt to fighting in Aleppo to allow for medical evacuations, aid deliveries and necessary repairs to water and electricity infrastructure.

Aleppo, split into rebel- and government controlled areas, has become the focus of fighting in Syria’s five-year-old civil war. Up to two million people on both sides lack access to clean water after infrastructure was damaged in bombing.

Escalating violence in what was Syria’s most populous pre-war city and biggest commercial hub has caused Geneva peace talks overseen by De Mistura to break down.

The Syrian opposition has said it wants to see a credible pause in the bloodshed, as well as improved humanitarian aid access, before peace talks can resume.

Around 590,000 people are now living in besieged areas of Syria, according to U.N. figures.

In all, 16 patients in the town of Madaya and 15 in Foua and Kefraya await emergency medical evacuation, the WHO representative in Damascus Elizabeth Hoff said.

“The government is in total agreement with the evacuation and the (Syrian Arab Red Crescent) is working with different armed opposition groups to make sure we have evacuations as soon as possible … I hope Friday,” Hoff told Reuters.