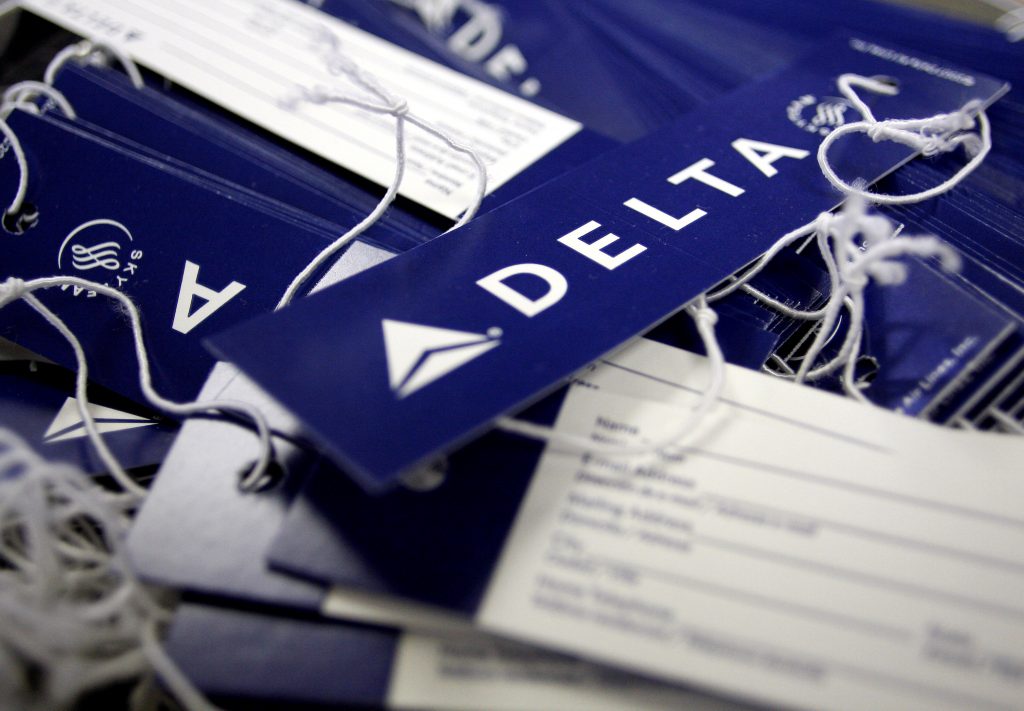 Delta Air Lines Inc’s flights gradually began taking off again on Monday after computer systems crashed, causing planes to be grounded and leaving passengers of one of the world’s largest carriers stranded at airports around the globe.

The U.S. airline said the problems resulted from a power outage in Atlanta overnight and that customers should expect “large-scale” cancellations.

Delta said in an update at 8:40 a.m. EDT that a halt on departures had been lifted and some flights were resuming.

“Customers heading to the airport should expect delays and cancellations,” it added.

Website Flightradar24 showed a flight from Phoenix to Atlanta had taken off, while three planes had departed from Amsterdam to U.S. destinations.

The problems also meant flight information was not showing correctly on Delta’s site or on airport information boards, and this could also take time to resolve, the carrier said in the latest update.

Delta operates 5,000 departures a day and is a member of the SkyTeam alliance alongside airlines including Air France-KLM.

Delta said the computer outage began at about 2:30 a.m. EDT.

In airports across the world, passengers stuck in check-in queues or on planes waiting to depart took to social-media to share photos and frustration at the delays.

The glitch follows several high-profile computer problems faced by U.S. airlines in the past year.

Budget carrier Southwest Airlines Co had to halt departures last month after a technical outage, while American Airlines had to suspend flights from three of its hubs last September after technical problems.

Industry consultants say airlines face an increasing risk from computer disruptions as they automate more of their operations.