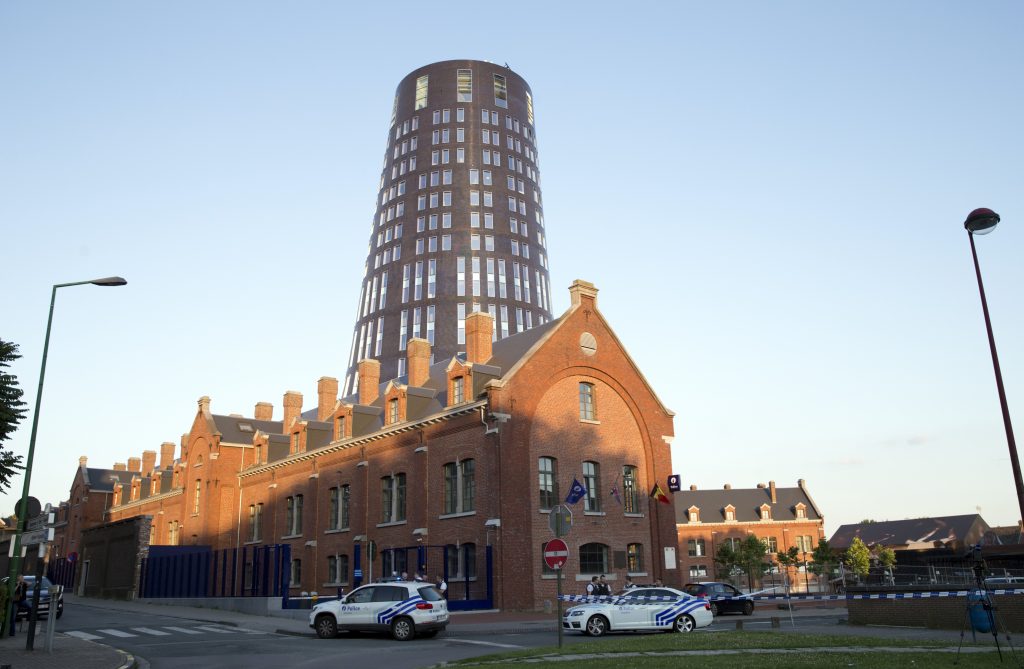 Belgium’s prime minister met Sunday with the country’s security services following an attack by a machete-wielding man on two policewomen that left one officer with deep facial wounds.

As of Sunday morning, Belgian authorities had released no information on the assailant, who shouted “All-hu Akbar!” during the attack Saturday outside the main police station in Charleroi. The man was shot and killed by police.

Following the attack, Prime Minister Charles Michel cut short his vacation in southern France and returned to Belgium. He is talking Sunday morning with the chiefs of the federal police and other security agencies.