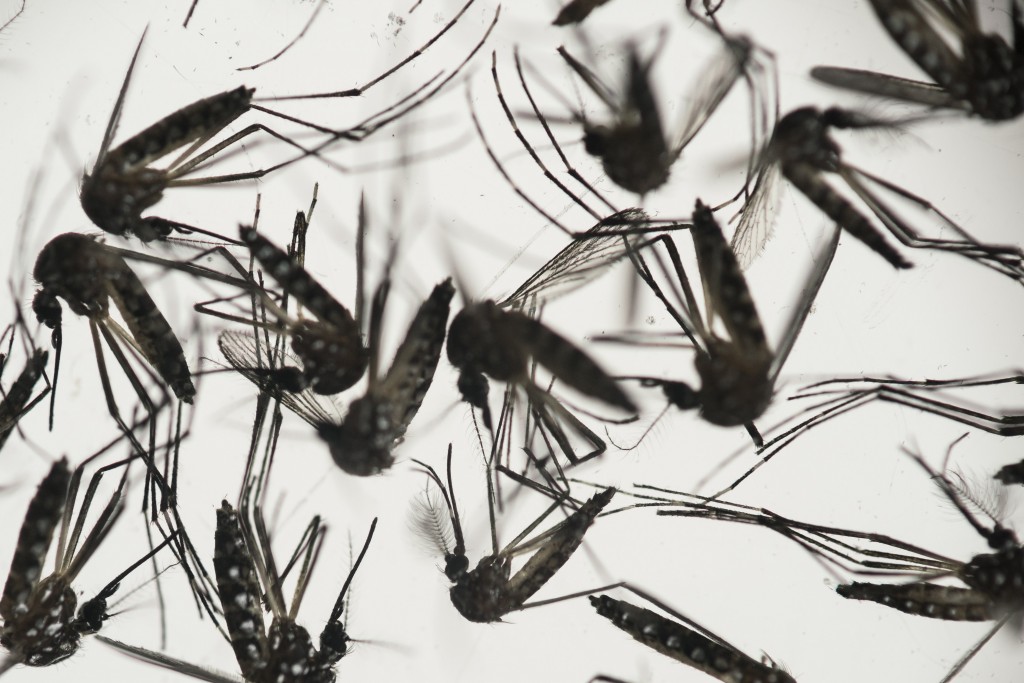 Intrexon Corp.’s Oxitec unit was cleared by U.S. regulators to move ahead in Florida and release genetically engineered mosquitoes and study their ability to slow or stop the spread of Zika virus and other mosquito-borne diseases.

The Food and Drug Administration said in a statement Friday that it determined the mosquitoes wouldn’t have a significant impact on the environment. The trial, which is to take place in Key Haven, Florida — one of the Florida Keys islands — can’t begin unless local voters approve it in November, said Matt Warren, a spokesman for Oxitec.

Oxitec genetically modifies the males of a species of mosquito known as Aedes aegypti so that their offspring die young, helping limit the spread of Zika, dengue, chikungunya, yellow fever and other pathogens carried by the pests. The Zika virus has flared in South and Central America and the Caribbean, with thousands of cases; as of Aug. 3 Florida health officials have found 15 infections that appear to be from local mosquito bites.

While mild or symptomless in most people, the virus is risky for pregnant women because it’s been tied to birth defects such as microcephaly, a condition where babies are born with abnormally small heads.

A promising Zika vaccine developed by the Walter Reed Institute is effective in monkeys, researchers said Thursday in the journal Science, and is being fast-tracked for human clinical trials. Human testing may start in October.