Business Requests for US Unemployment Aid Rise to Still-Low 269,000
Business 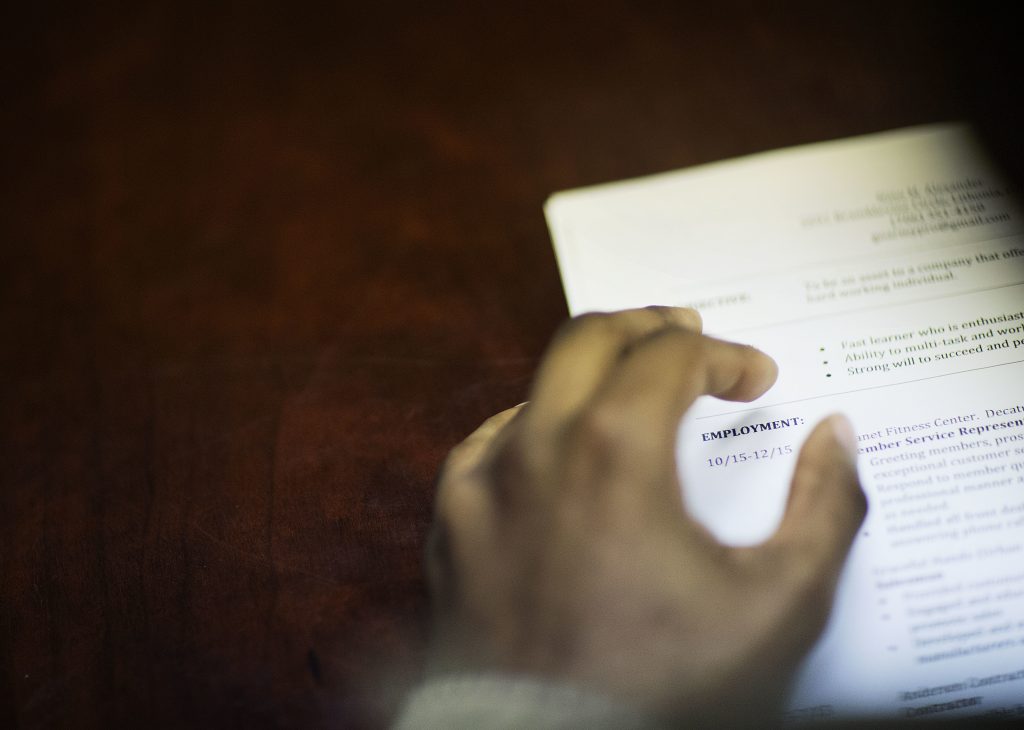 More Americans applied for unemployment benefits last week, but the number of remained close to historic lows in a positive sign for the job market.

The number of Americans collecting benefits has fallen 5.4 percent over the past year to 2.14 million.

The U.S. economy looks pretty resilient despite a slow start to 2016, since jobless claims are a proxy for layoffs. The number of people seeking aid has been below 300,000 for 74 straight weeks, the longest streak since 1973. By holding onto employees, employers are signaling that they expect economic growth to continue.

The pace of hiring and economic growth slowed in the first half of 2016, even if companies are refraining from layoffs.

Monthly job gains averaged 147,000 in the April-June quarter, a 25-percent decline from the average in the first three months of the year.

The economy expanded at an annual pace of just 1.2 percent in the April-June quarter after a sluggish 0.8 percent and 0.9 percent rate in the prior two quarters. Economic growth is now at roughly half the pace it achieved over the past three years, according to the Commerce Department.

But consumer spending zoomed up at a rate of 4.2 percent in the April-June quarter, an increase that points to stronger growth in the back half of 2016.

Economists estimate that Friday’s employment report will show that 175,000 jobs were added in July, with the unemployment rate dipping to 4.8 percent from 4.9 percent.