Politics In Blow to GOP Unity, Trump Refuses to Back Ryan, McCain
Politics 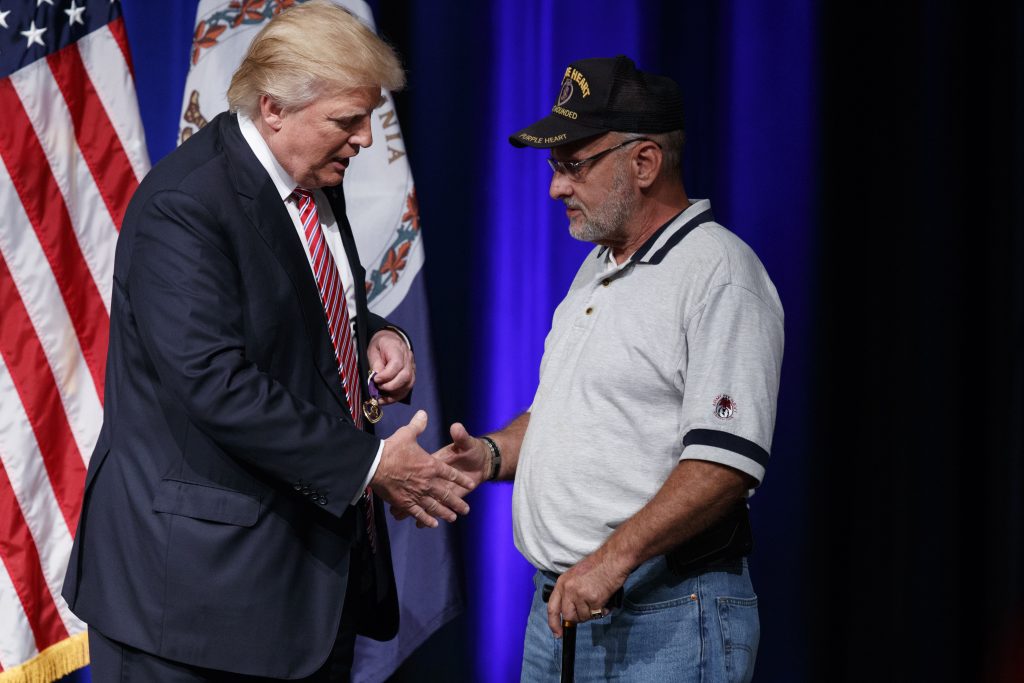 Republican presidential nominee Donald Trump said Tuesday that he is refusing to endorse House Speaker Paul Ryan and Sen. John McCain just two weeks after pledging to bring the fractured GOP together at the party’s nominating convention. He also ripped into New Hampshire Sen. Kelly Ayotte in the same interview with The Washington Post. All three have primary challengers, and all three disapproved of Trump’s criticism of the Muslim American parents of an Army captain killed in Iraq.

“I’m just not there yet,” Trump said in the interview. Those are very close to the words Ryan used in the long months before he endorsed Trump, telling CNN on May 6, “I’m not there right now.”

The billionaire celebrity famous for retaliating when he feels insulted, also refused to endorse McCain, a prisoner of war in Vietnam who Trump previously derided for having been captured.

As for Ayotte, who is running for a second Senate term and skipped the Republican National Convention, Trump said: “You have a Kelly Ayotte who doesn’t want to talk about Trump, but I’m beating her in the polls by a lot.”

McCain is a locked in a three-way race ahead of an August 30 primary. The primary for Ryan’s House seat is next week and Ayotte’s primary is next month. All three have said they would support Trump as the GOP presidential nominee.

All three chided Trump for engaging in a flap with Khizr and Ghazala Khan, the parents of U.S. Army Capt. Humayun Khan, who was posthumously awarded a Bronze Star and Purple Heart after his death in 2004. From the podium of the Democratic National Convention, Khizr Khan criticized Trump’s position on Muslims and asked whether the real estate mogul had read the Constitution. Trump said the grieving father had “no right” to criticize him but later acknowledged their son is a hero.

McCain’s response was a lengthy denunciation in which he said the GOP nomination does not confer on Trump “unfettered license to defame those who are the best among us.”

Ryan condemned any criticism of Muslim Americans who serve their country.

“Captain Khan was one such brave example. His sacrifice — and that of Khizr and Ghazala Khan — should always be honored. Period,” Ryan said.

Ayotte declared she was “appalled” by Trump’s spat with the Khans.