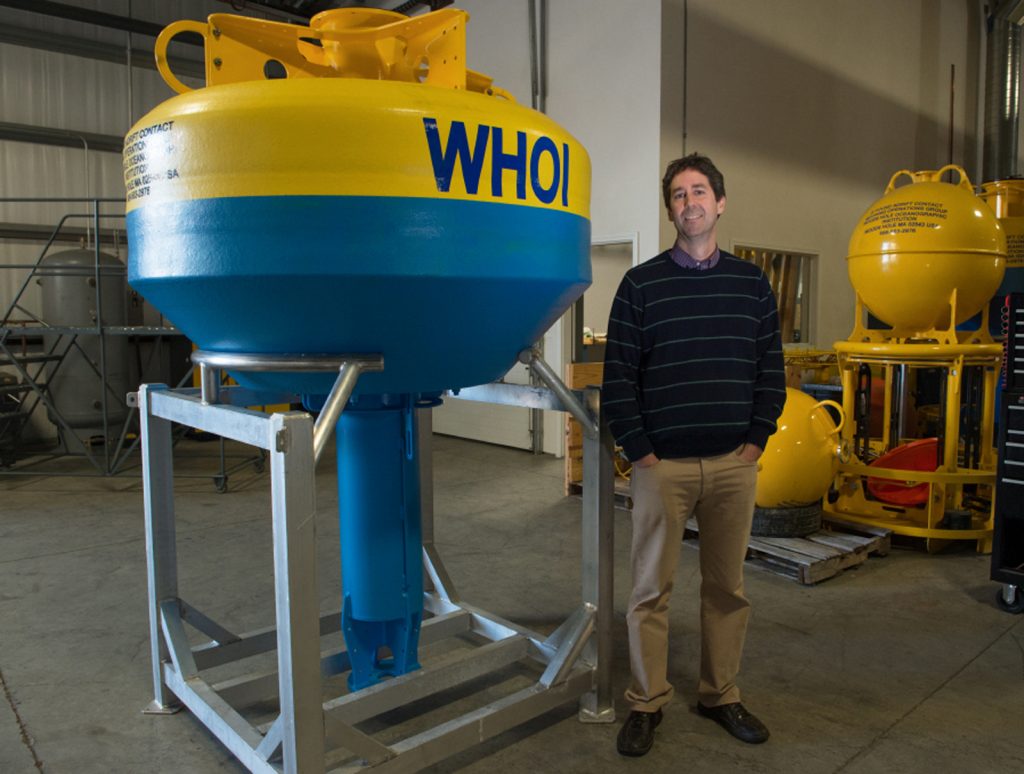 A buoy placed in the Atlantic Ocean off Long Island recently has started detecting the sounds of whales, scientists said Thursday.

Vocalizations of endangered fin whales began being detected on July 4 and were still being detected on Thursday, according to the Woods Hole Oceanographic Institution in Massachusetts and Wildlife Conservation Society-New York Aquarium.

The organizations placed the buoy 22 miles south of Fire Island in late June. The buoy is 4 feet in diameter with a mast standing 6 feet above the surface. It is connected to sophisticated listening devices 125 feet below.

Scientists said fin whales, second in size to blue whales among all mammals, were commercially hunted for much of the 20th century and today are listed as endangered. Only around 1,500 remain in the East Coast.

The whales suffer from high rates of mortality from fishing gear entanglements and ship strikes. The buoy project aims to prevent ship strikes.