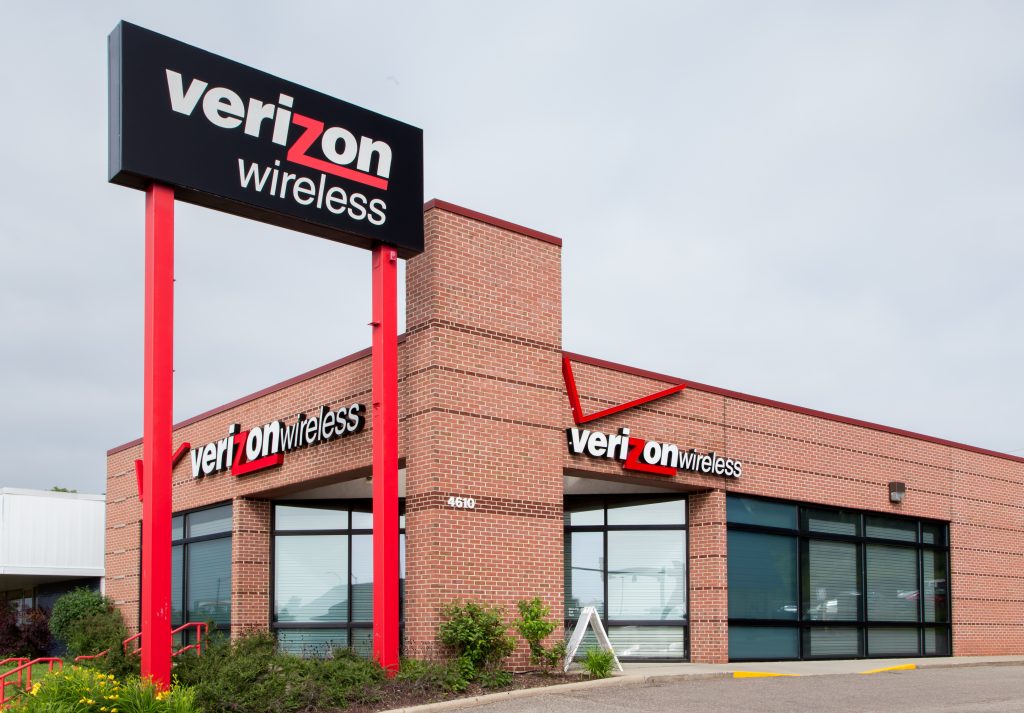 NEW YORK (AP) — Verizon Communications said Tuesday that a strike by 40,000 employees hurt its results in the second quarter, and the company’s revenue fell short of analyst projections.

The largest U.S. cellphone carrier’s profits were hurt by a series of costs. One was a seven-week strike by around 40,000 employees that began in April. It was one of the larger strikes by U.S. workers in recent years and Verizon said it cut into profits from its wireline business.

Analysts expected Verizon to report earnings of 93 cents per share on $31.12 billion in revenue, according to Zacks Investment Research.

The earnings report came a day after the New York company said it has agreed to buy Yahoo’s internet business for $4.83 billion. It will combine Yahoo with AOL, which it bought last year for $4.4 billion.

On Tuesday, Verizon said the two businesses will give it a valuable group of online properties and mobile applications with more than 1 billion views per month.

Shares of Verizon declined 20 cents to $55.67 in premarket trading about 30 minutes before the market open.

The stock has climbed 21 percent in 2016, while the Standard & Poor’s 500 index has climbed 6 percent. Investors have snapped up telecommunications companies like Verizon and AT&T because of their attractive dividend payments. Earlier this month the stock hit its highest price since 2000.