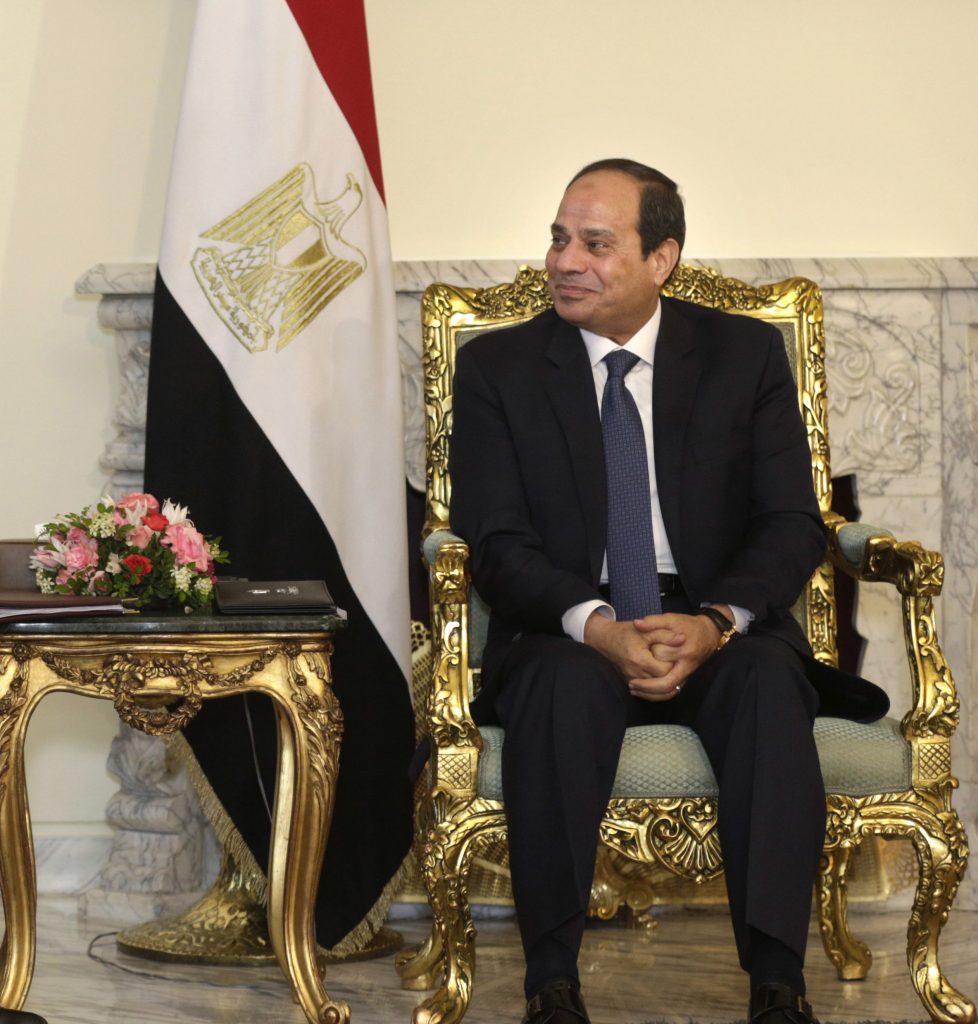 Egypt’s President Abdel-Fattah el-Sissi has canceled his visit to Mauritania to attend the Arab League summit there, sending instead his premier as the head of the delegation.

The presidential statement gave no reason for the cancellation, but the Egyptian press carried unconfirmed reports that there could be an attempt on el-Sissi’s life during the gathering in the Mauritanian capital, Nouakchott.

Egypt’s delegation at the summit, which starts on Monday, will be headed by Prime Minister Ismail Sherif.

Private-owned Al-Masry al-Youm daily reported that the president’s office received “credible information” about the plot and based on it, the president decided not to go.