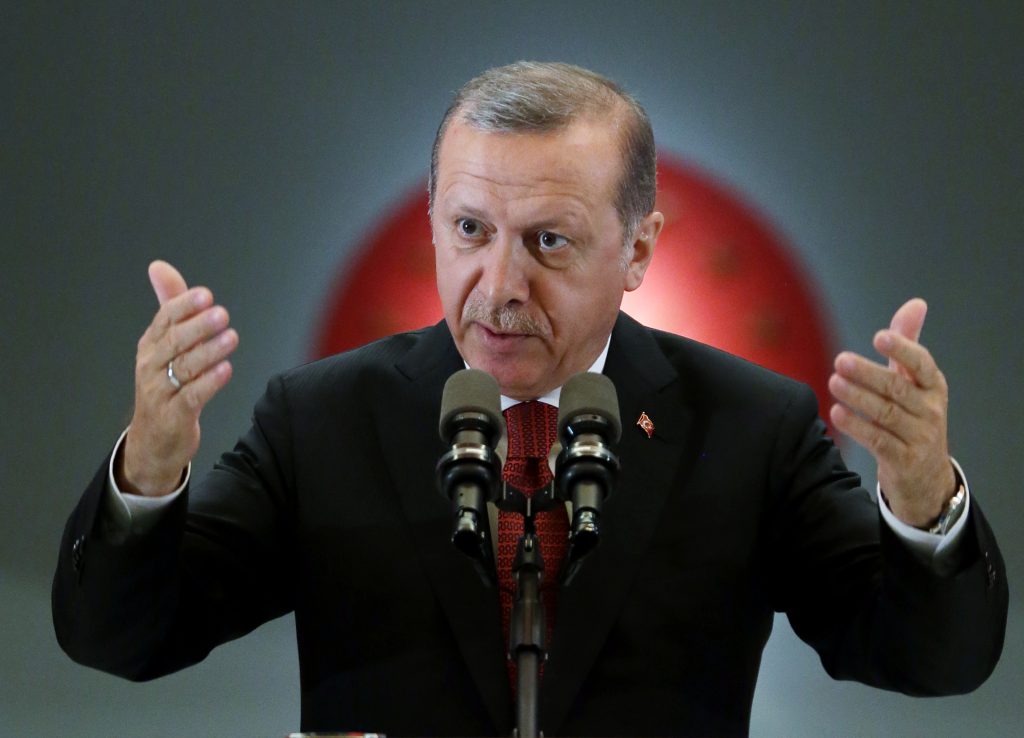 Turkish President Tayyip Erdogan vowed on Tuesday to revive plans for an Istanbul park that sparked antigovernment protests in 2013, saying a failed coup bid would not stop a series of building projects, risking further polarization in the country.

“First we will build historically appropriate barracks at Taksim, whether they like it or not,” Erdogan told supporters gathered outside his Istanbul home overnight to show their defiance after a faction of the military attempted to overthrow him on July 15.

Erdogan last month floated anew plans to build a replica of the barracks, site of a failed Islamist uprising in the early 20th century. Reiterating his intent so soon after the coup attempt underscores his commitment to the project.

In June 2013 Turks took to the streets to protest a plan to raze Gezi Park in Taksim Square in central Istanbul, Europe’s largest city, and build a shopping mall. The action quickly morphed into a wider protest by millions at Erdogan’s perceived authoritarianism, and protesters faced a bloody crackdown, but Erdogan shelved the development.

Erdogan told the crowd that the barracks would serve as a city museum. He also said he would knock down the historic Ataturk Cultural Center to build cultural and tourist sites.

Taksim and Gezi, one of the city’s few green spots, have long symbolized the secular Turkish Republic, developed in the years after the collapse of the Ottoman caliphate.