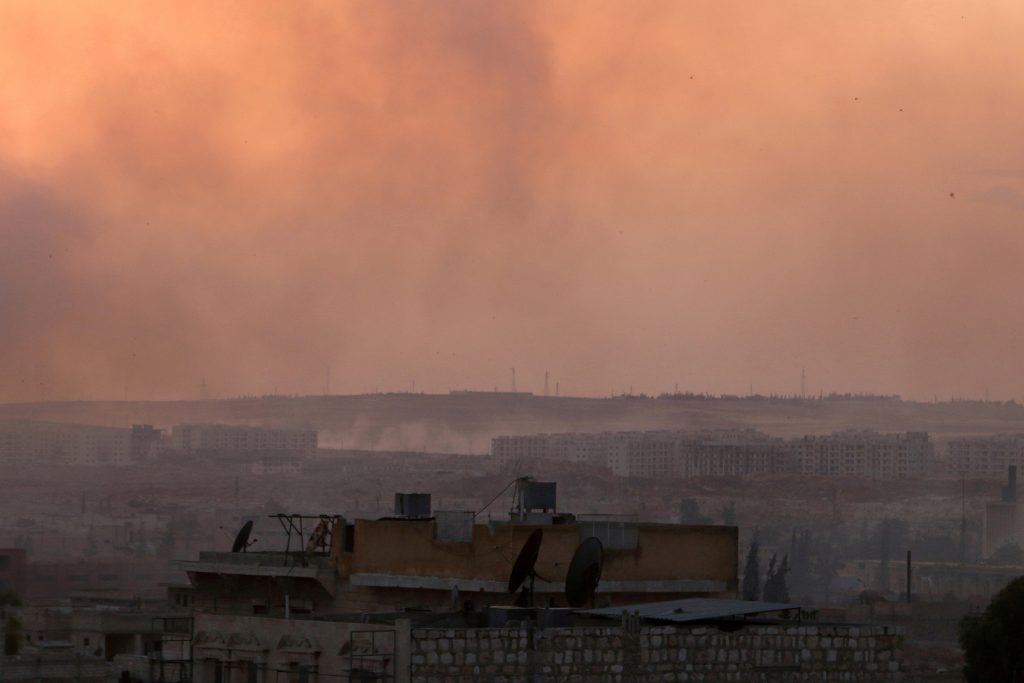 Pro-Syrian government forces reached the only main road into the rebel-held part of Aleppo on Sunday, further tightening their control around opposition areas of the main northern city.

“The Castello Road is completely cut as a result of the clashes and the advance of the Assad gangs. We warn all civilians from using the road at all, by any means,” he said.

A third source from an Aleppo-based rebel group, the Levant Front, reported that the pro-government forces had reached the highway, known as the Castello Road. Both Fastaqim and the Levant Front said that fighting is continuing as rebels attempt to recapture lost ground.

Aleppo has been a major battleground in the Syrian conflict, now in its sixth year.

Forces loyal to President Bashar al-Assad’s government had already captured ground overlooking Castello Road nearly two weeks ago, effectively shutting it down – although a local opposition figure said some supplies had still been getting through to the roughly 300,000 people in rebel-held districts.