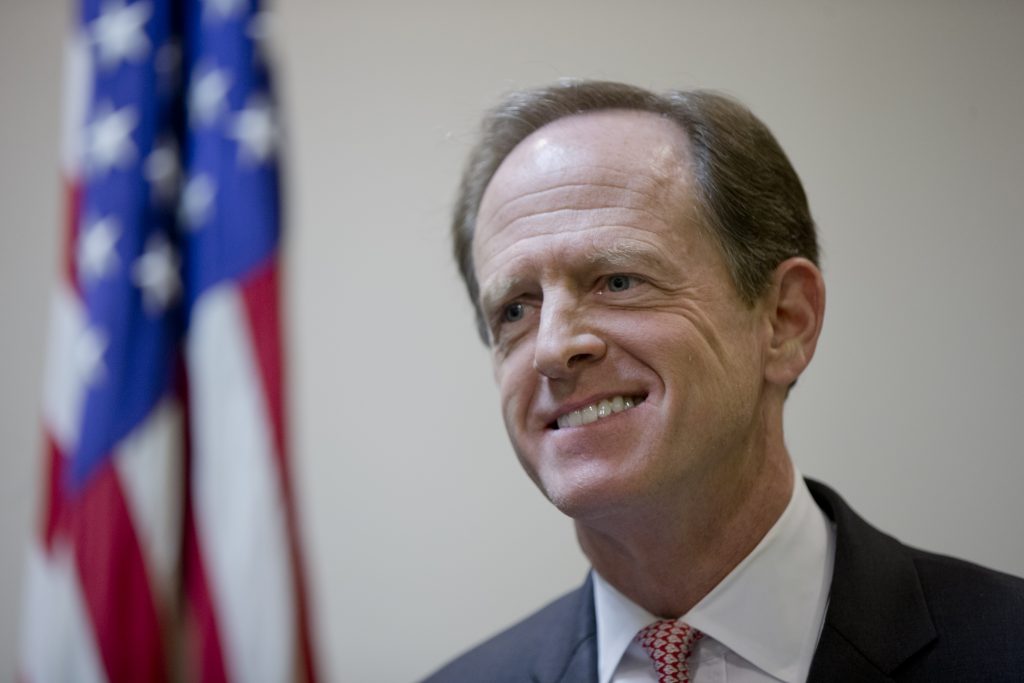 The poll released Thursday shows Sen. Rob Portman leading former Ohio Gov. Ted Strickland by 7 percentage points, which is a jump from the previous poll, which had seen Portman and Strickland in a statistical tie.

Portman appears to have a significant fundraising advantage against Strickland, as he has $13 million in cash on hand. Strickland has lagged in fundraising in the past but has yet to release his second quarter fundraising numbers.

Toomey has consistently led in polls against McGinty as well her Democratic primary challenger, former Rep. Joe Sestak, when he was polled by Quinnipiac.

Similarly, Sen. Marco Rubio has consolidated his lead against both of his potential Democratic opponents, Reps. Patrick Murphy and Alan Grayson. Republicans pushed hard for Rubio to run for re-election, since he was widely seen as the best option to hold the seat.

Murphy, who has received the endorsement of President Barack Obama and Vice President Joe Biden, has recently been criticized after local news reports showed discrepancies regarding his resume. Rubio leads Murphy by 13 points and he leads Grayson, who is largely opposed by the Democratic establishment, by 12 points.