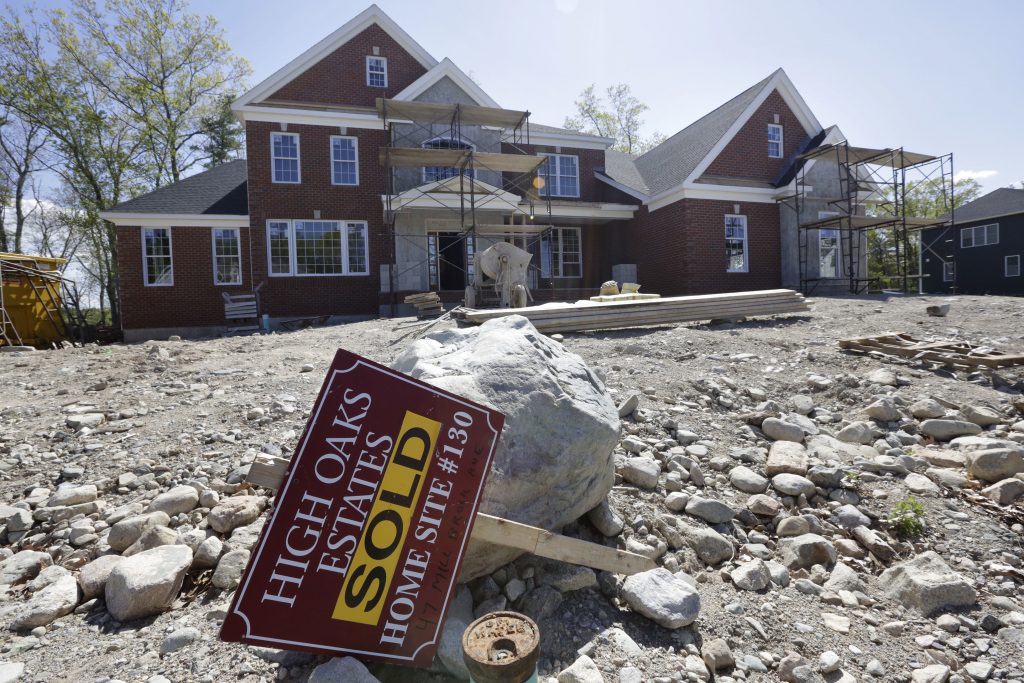 U.S. construction spending fell for a second month in May, with weakness hitting all areas of building.

Construction spending declined 0.8 percent in May following a 2 percent tumble in April, the Commerce Department reported Friday. The April figure had been the biggest monthly setback in five years.

The back-to-back declines in overall construction caught analysts by surprise. They had been expecting a rebound following the big drop in April. Economists, however, still expect construction to contribute meaningful growth to the overall economy this year.

Spending on housing was flat as a 1.8 percent advance in apartment construction was offset by a 1.3 percent fall in single-family activity. Nonresidential construction was down 0.7 percent, with a contraction in the category that includes shopping centers.

Housing construction has been one of the bright spots for the economy, which got off to a weak start this year. Gross domestic product grew at a lackluster annual rate of just 1.1 percent in the January-March quarter.

Economists are forecasting GDP growth will rebound to around 2.5 percent in the April-June period.

They expect solid growth in the second half of this year but are concerned U.S. output may be held back a bit by the decision of British voters last month to support an exit from the European Union. That vote has pushed the dollar higher against other currencies, which could cut into American export sales.

The drop in construction activity in May left total activity at a seasonally adjusted annual rate of $1.14 trillion, up 2.8 percent from a year ago.

The housing bubble burst in 2006 ,with construction falling for the next five years before it began to rise again in 2012.