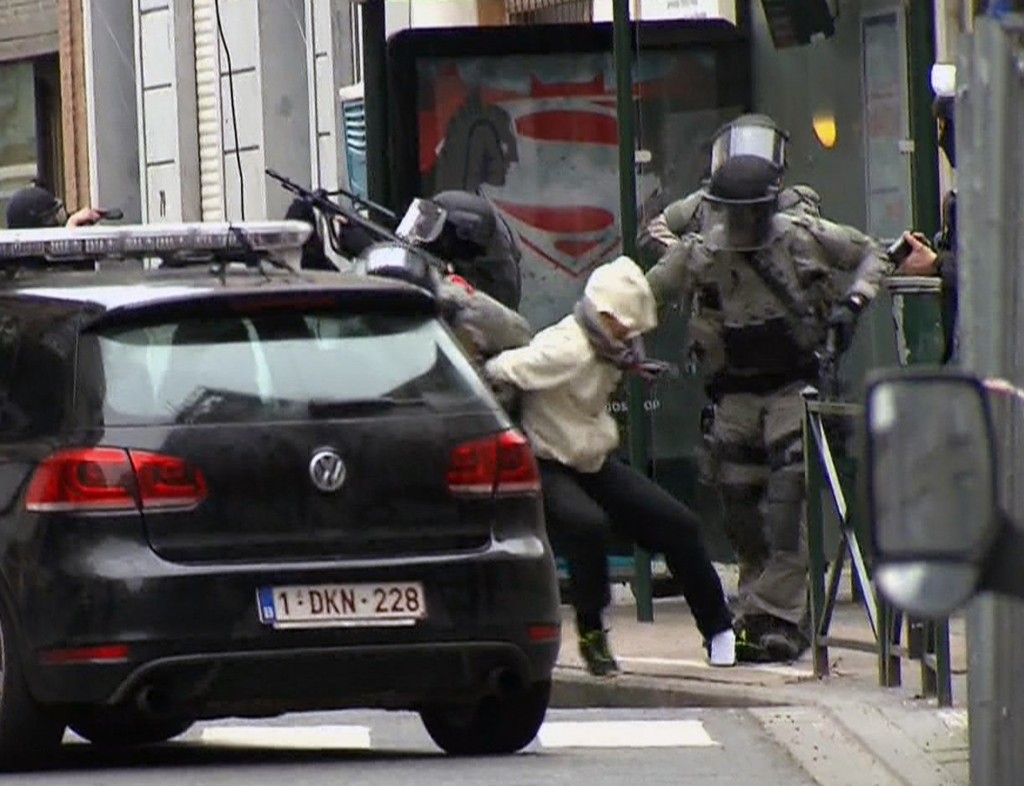 One of two men who drove to collect a key suspect in the Paris terror attacks the night after it occurred has been transferred to France from Belgium, Belgian federal prosecutors said on Thursday.

Hamza Attou, 21, was handed over to French authorities on Wednesday, Belgian prosecutors said in a brief statement, declining to give any details on the timing or manner of the transfer.

Hours after the November 13 attacks Attou drove from Brussels with Mohamed Amri to pick up Salah Abdeslam, who was in Paris at the time and whose brother Brahim had blown himself up.

The three Brussels-based men were pulled over three times by French police on their return to Belgium the following morning. Attou and Amri were picked up later that day, while Abdeslam was on the run until March 18.

Abdeslam has since been extradited to France. Amri remains in custody in Belgium, although he is also the subject of a European arrest warrant issued by France.

Amri, 27, and Attou have previously admitted to driving from Brussels to Paris to pick up Abdeslam, but have denied any knowledge of what Abdeslam had been doing.