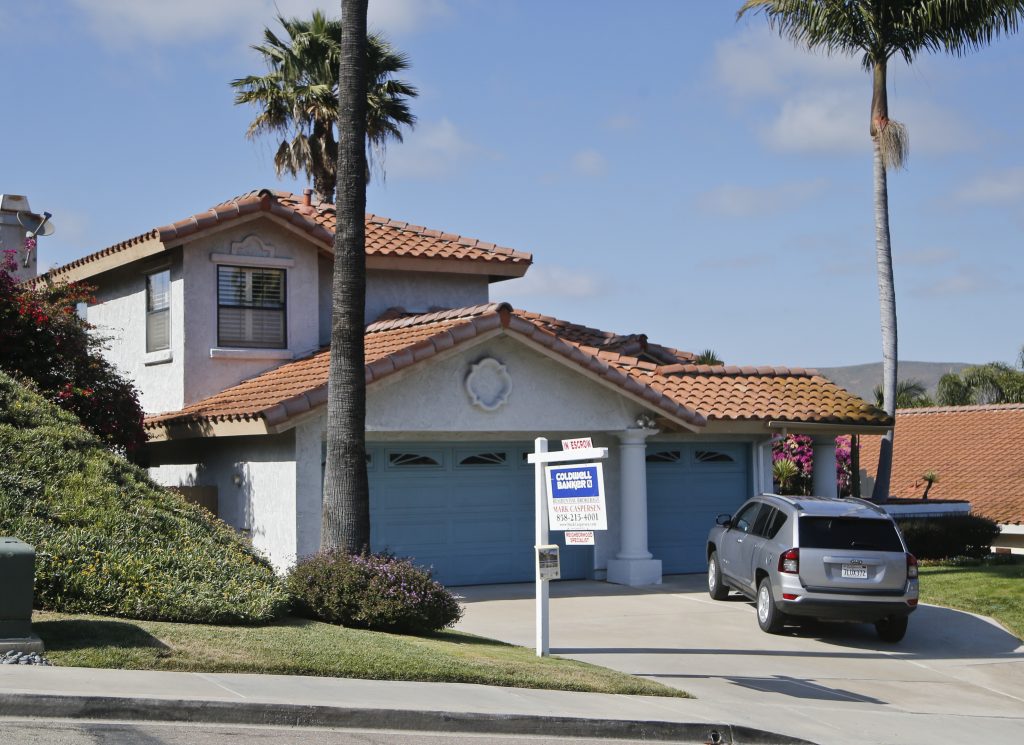 Long-term U.S. mortgage rates slid to new lows for the year this week amid market upheaval stoked by Britain’s vote to leave the European Union. Rates are at three-year lows at the height of the spring home-buying season.

Mortgage buyer Freddie Mac said Thursday the average 30-year fixed-rate mortgage fell to 3.48 percent from 3.56 percent last week. The benchmark rate is down sharply from 4.08 percent a year ago, and close to its all-time low of 3.31 percent in November 2012.

The average for the 15-year fixed-rate mortgage declined to 2.78 percent from 2.83 percent last week.

Stock prices plunged in the United States and worldwide Friday, when results of the shock British vote became known. Investors fled to the relative safety of U.S. Treasury bonds, driving prices up and yields lower. Stocks recovered this week. But uncertainty remains over the effects on the global economy and financial markets of Britain’s decision to leave the 28-country European bloc.

Long-term mortgage rates tend to track the yield on the 10-year Treasury note, which plummeted to 1.52 percent Wednesday from 1.73 percent a week earlier. It fell further to 1.48 percent Thursday morning.

Rates on adjustable five-year mortgages averaged 2.70 percent this week, down from 2.74 percent last week. The fee remained at 0.5 points.