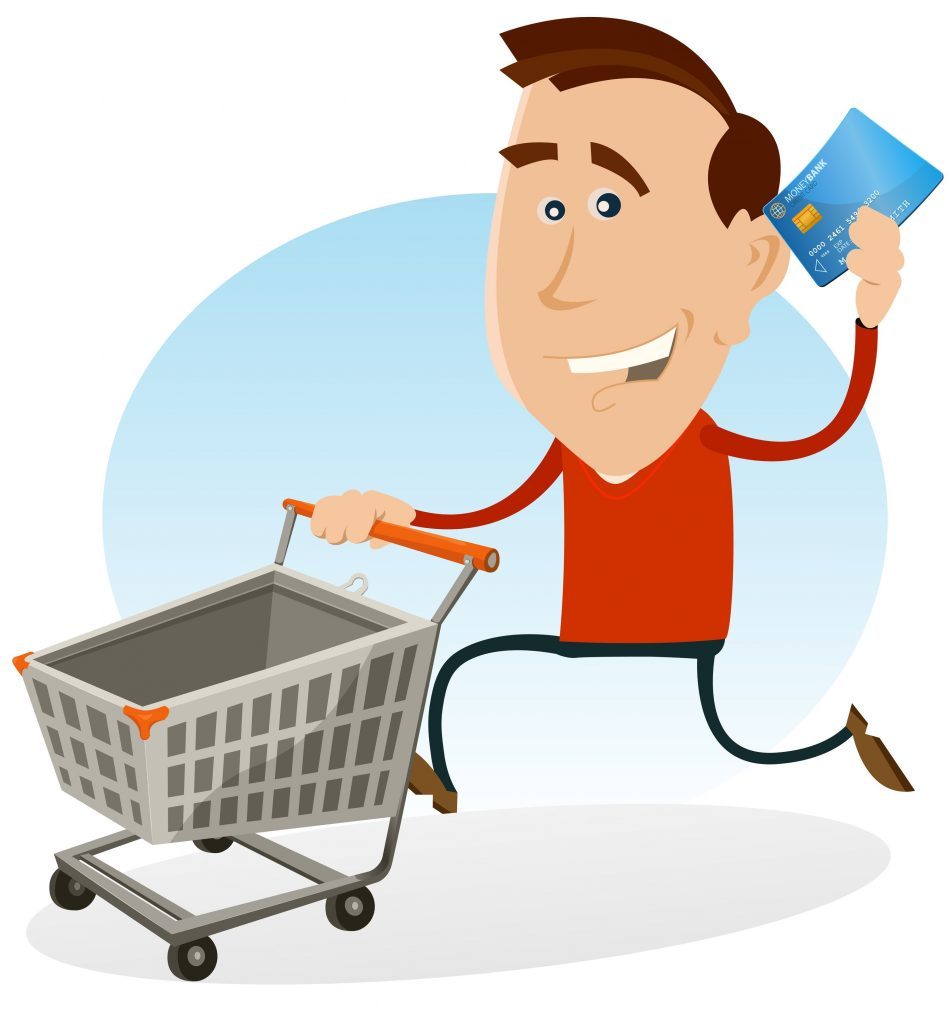 Americans went shopping this spring, increasing their spending in May for the second straight month and delivering good news for economic growth.

The Commerce Department said Wednesday that consumer spending increased 0.4 percent in May on top of a 1.1 percent surge in April.

Spending on durable goods such as autos and appliances grew 0.6 percent, down from a 2.6 percent jump in April. Spending on nondurable goods, such as food and clothing, grew 0.5 percent. And spending on services grew just 0.1 percent.

The overall numbers underscore that consumer spending, which accounts for about 70 percent of U.S. economic activity, picked up in the spring after getting off to a slow start in 2016. The economy grew at a lackluster 1.1 percent pace from January through March, partly because consumer spending grew just 1.5 percent, the slowest pace in two years.

Economists expect growth to rebound to a pace of 2 percent or faster in the second quarter.

“Consumption held up well,” Michael Dolega, senior economist at TD Economics, wrote in a research note. “In fact, after a timid first quarter, American shoppers appeared to be out in full force during the second quarter, with real consumption rising more than 4 percent annualized – enough to boost (economic) growth above the mid-2 percent mark this quarter.”

Still, Americans’ incomes grew just 0.2 percent in May, down from 0.5 percent in April.

It’s unclear how American consumers will respond to Britain’s decision last week to leave the European Union, which so far has rattled global financial markets and raised fears over prospects for the world economy.

On Tuesday, the Conference Board, a business group, reported that its consumer confidence index rose in June to the highest level since October. But its survey was taken before the “Brexit” vote. The University of Michigan’s consumer sentiment index, out last Friday, registered deterioration in consumers’ spirits this month.

An inflation gauge watched by the Federal Reserve showed prices are up 0.9 percent over the past year, 1.6 percent excluding volatile food and energy costs. Both numbers are well below the Fed’s target of 2 percent.