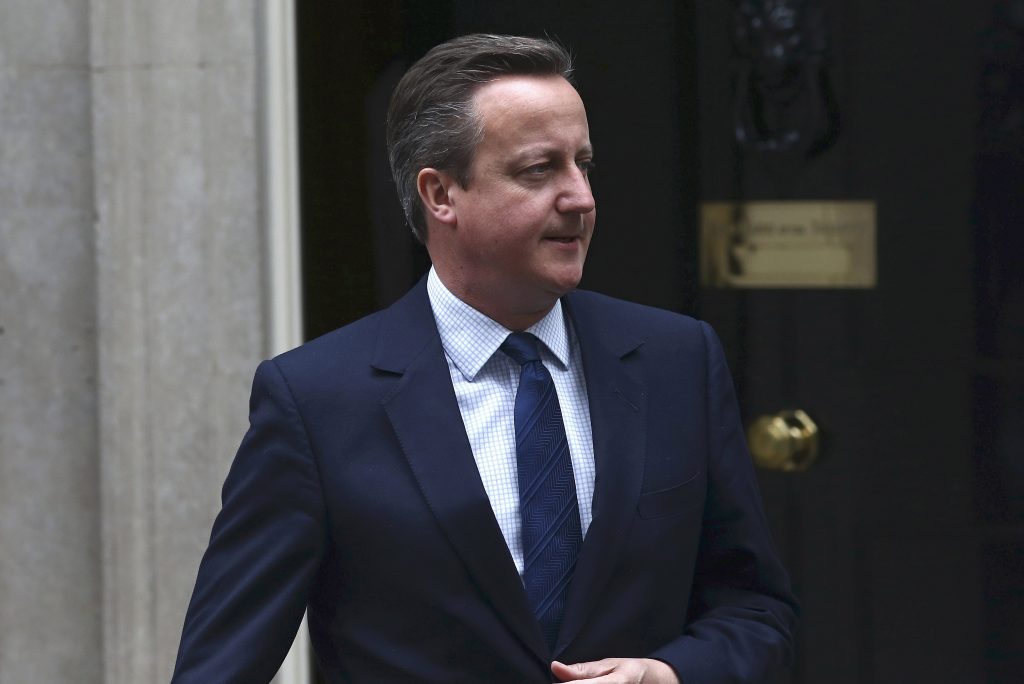 British Prime Minister David Cameron warned on Wednesday that Britain faces troubled economic times after it voted last week to leave the European Union, but said the government would not abandon its rules on limiting public spending.

“There’s no doubt in my mind these are going to be difficult economic times,” Cameron told parliament.

“If we do see economic difficulties, one of the ways we have to react to that is to make sure that our public finances and economy remain strong … so I don’t think it would be right to suspend the fiscal rules,” he said, rejecting a call from opposition leader Jeremy Corbyn for more investment.

Under Britain’s fiscal charter, the finance ministry should deliver a budget surplus by the end of the 2019/20 financial year and each year thereafter during “normal times.” It also targets a reduction of net debt as a percentage of economic output in each year until 2019/20.

But the surplus rule can be suspended, if the Office for Budget Responsibility judges a shock to the economy could be on the way, defined as economic growth slowing to less than 1 percent on a rolling annual basis.

Finance minister George Osborne, whose attempt to calm markets had fallen on deaf ears on Monday, said the country would have to cut spending and raise taxes to stabilize the economy after credit ratings agencies downgraded its debt.

Last Thursday’s referendum wiped a record $3 trillion off global shares and sterling fell to its lowest level in 31 years against the dollar, prompting promises from policymakers to take all necessary measures to protect their economies.