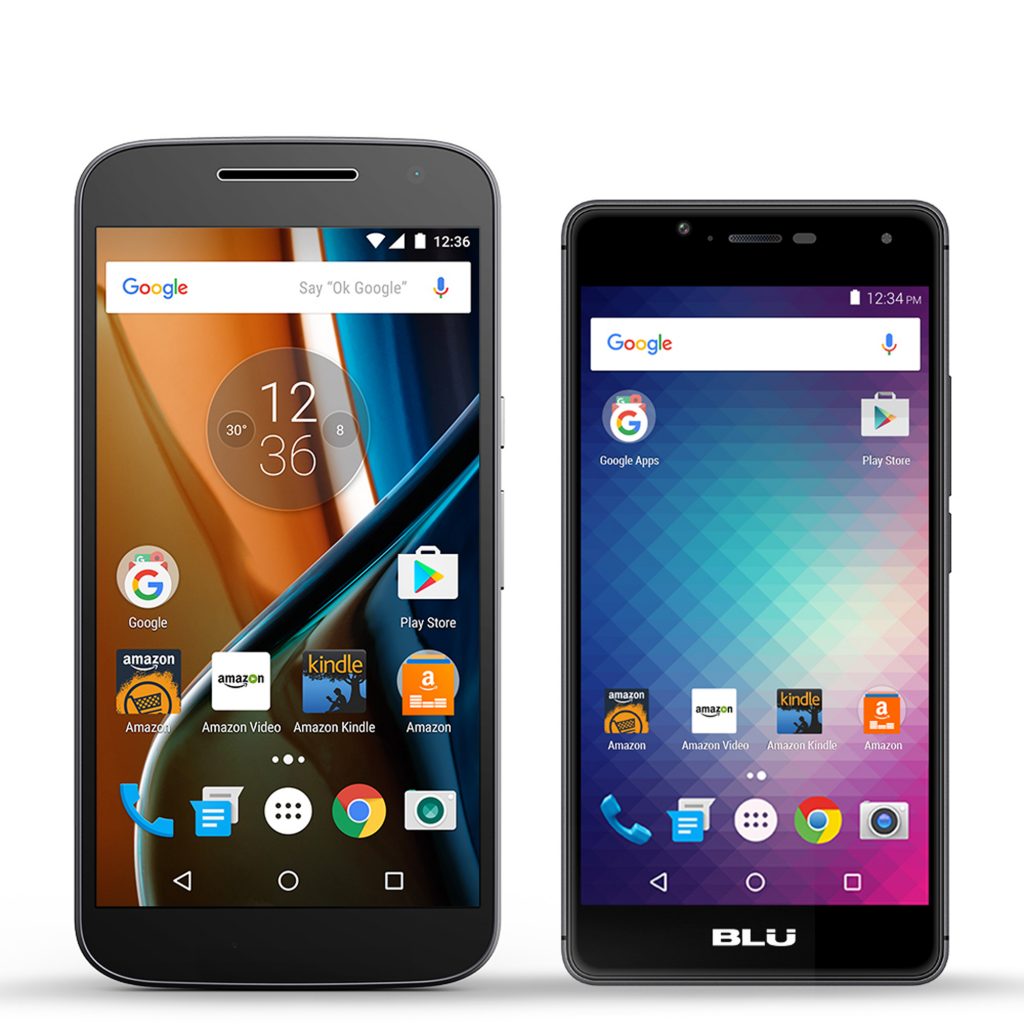 Amazon’s push into making smartphones may have been a failure, but that doesn’t mean it has given up on offering its own spin on the market quite yet.

The company announced Wednesday that it will start offering discounts on certain Android phones as part of its subscription Prime program. (Amazon chief executive Jeffrey P. Bezos is the owner of The Washington Post.) Initially, the firm is offering just two smartphones as part of the program: the Blu R1 HD and the Motorola Moto G.

But, there is a caveat: You have to agree to see ads on the lock screen of your smartphone. This is a strategy Amazon already uses to knock some extra dollars off the price of some of its tablets and Kindle readers. It may not annoy some people; others may dislike having their phones constantly trying to sell them something. But it’s keeping with Amazon’s strategy of using its own hardware, such as the Kindle, to funnel users to its services and retail site.

This shows how the company will strike deals with outside partners to continue that strategy.

Blu is a U.S. smartphone manufacturer that focuses on the low-end of the market, making it inexpensive even at full price. With the Amazon deal, however, the phone starts at $50 – half-off its normal price. For that money, buyers get a 5-inch HD screen in an aluminum casing, with a decent processor and 8 gigabytes of storage. It can also support an SD card of up to 64 GB. The phone is only compatible with the GSM technology used on carriers such as AT&T and T-Mobile.

The Moto G, which was introduced earlier this year, is the more premium device of the two with a 5.5-inch screen and a premium 13-megapixel camera. It also has a “turbo-charging” feature that the company claims can give users 6 hours of power with just 15 minutes of charging. The Moto G should work on all U.S. carriers. The full price for its base model is usually $200; Amazon will offer the phone starting at $150. At launch, however, it will cost $125 for the 16-GB version and $155 for the 32-GB version, thanks to a limited-time promotion that knocks $25 off the price.

Both phones will be available, unlocked, starting on July 12. The phones will run Android 6.0, or Marshmallow, and will also carry some Amazon-specific touches, including quick access to the “Amazon Underground” app store, Amazon services and shopping widgets.