World EU Lawmakers to Press U.K. for Quick Exit Ahead of Summit
World 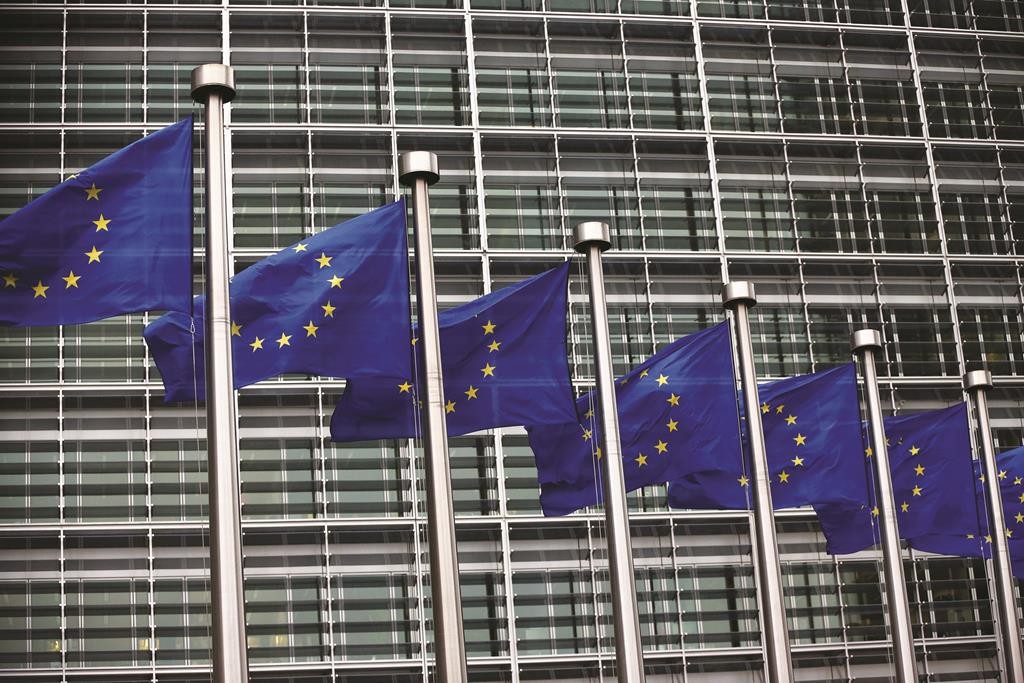 European Union lawmakers meeting in emergency session to discuss the U.K.’s unprecedented vote to leave the EU, are set to call for Britain to trigger the exit process immediately.

A nonbinding draft resolution drawn up for Tuesday’s session says the process should be launched once Prime Minister David Cameron notifies the outcome of the British referendum to EU leaders.

Cameron is to share his views about the referendum and perhaps Britain’s future at a summit in Brussels on Tuesday afternoon. He has signaled that Britain might not trigger the exit clause known as Article 50 until October.

EU nations acknowledge the political chaos in the U.K. but they want Article 50 triggered as soon as possible to calm markets and reassure European citizens.