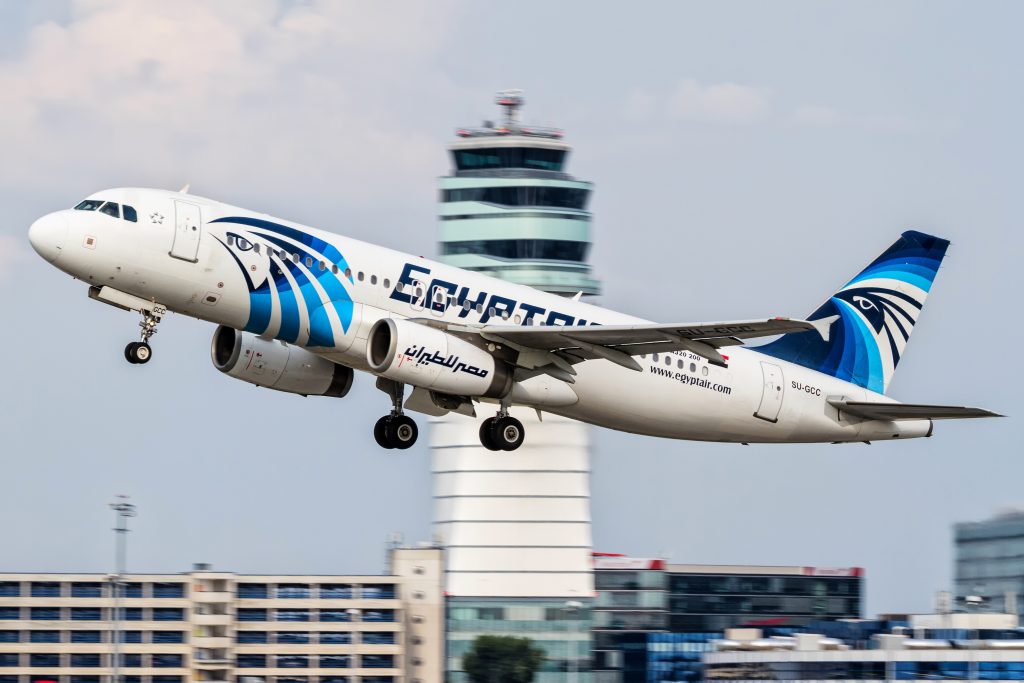 French authorities opened a manslaughter inquiry Monday into the May crash of an EgyptAir plane that killed 66 people, saying there is no evidence so far to link it to terrorism.

Prosecutor’s office spokesman Agnes Thibault-Lecuivre said the inquiry was launched as an accident investigation, not a terrorism investigation. She said French authorities are “not at all” favoring the theory that the plane was downed deliberately, though the status of the inquiry could eventually change if evidence emerges to that effect.

Investigators decided to start the probe before waiting to analyze the plane’s flight data and voice recorders, based on evidence gathered so far, she said without elaborating.

EgyptAir Flight 804, an Airbus A320 en route from Paris to Cairo, slammed into the Mediterranean on May 19. The reason for the crash remains unclear. The pilots made no distress call and no group has claimed to have brought down the aircraft.

An Egyptian official at the Ministry of Civil Aviation said Egyptian authorities haven’t been notified of the French prosecutor’s decision and that all scenarios remain on the table.

“There is no evidence that backs up or rules out any of the possible scenarios of what caused the crash, including whether it is a terrorist act or technical problems,” he said.

The Egyptian investigation committee is in charge of issuing a final report, but France can also investigate because the plane was manufactured by France-based Airbus and French citizens were among those killed.

Technicians at France’s air accident investigation agency, the BEA, will attempt to clean and repair the boxes and then send them back to Egypt for analysis, BEA spokesman Sebastien Barthe said.

In a statement issued late Monday, the Egyptian investigation committee said that the flight data recorder has been fully repaired.