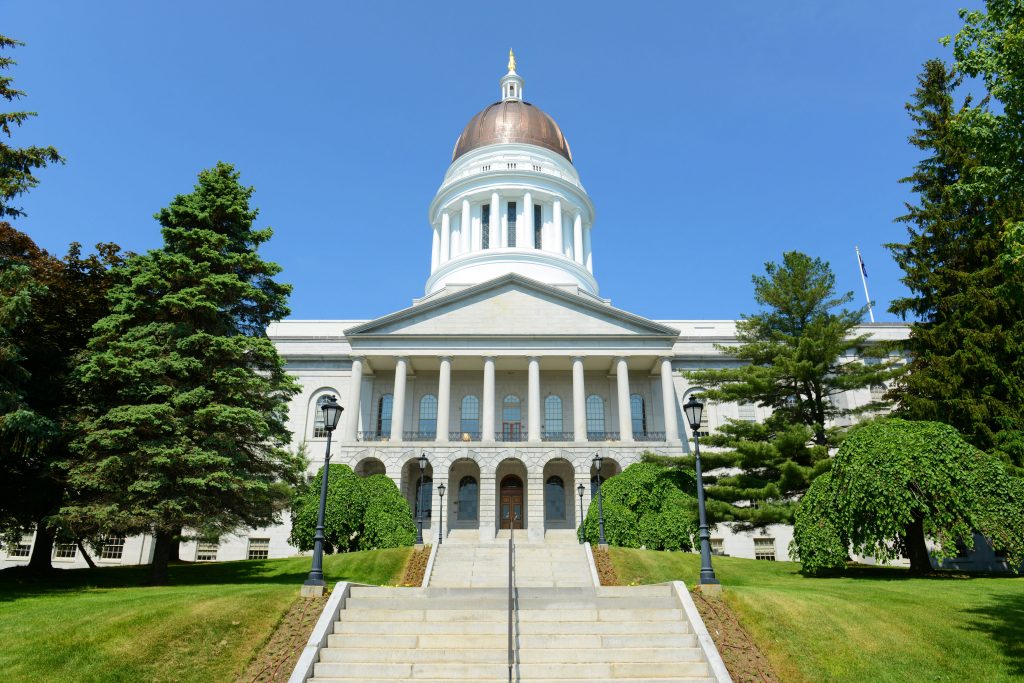 Ann LePage bounded across the restaurant with plate of fish and broccoli. It was the waitress’s first double shift at McSeagull’s, a bustling restaurant touting views of Boothbay Harbor.

But LePage is not just any waitress: She is the governor’s wife.

Her husband, Maine Republican Gov. Paul LePage, had kept a low profile for the first few weeks of her summer job. But then her husband told a crowd at a recent town hall that his wife took a job to “supplement” his $70,000 salary, the lowest of any U.S. governor.

The LePages live with their dog, a Jack Russell terrier mix named Veto, in the Augusta governor’s mansion, and bought a $215,000 Boothbay home two years ago. The governor recently tried but failed to increase his successor’s salary to $150,000, above the nearly $135,000 average for all 50 state governors in 2015.

Ann LePage said being a waitress is “something I’ve always, always wanted to do.”

Her daughter Lauren made $28 an hour last summer at McSeagull’s. LePage said she spent years taking care of her mother, who long suffered from scleroderma and passed away in October.

Now it’s time to follow through on her interest, LePage said, adding: “I know she’d be proud of me.”

Wearing a McSeagull’s T-shirt, LePage greeted customers with an easy: “Hey, how are you?”

LePage, who’s saving up for a Toyota RAV4, works three days a week, and is asking for more shifts.

“Because of who I am and who I’m married to, I want to work extra hard just so I can show them I can do the job,” she said.

She doesn’t tell customers, or co-workers, who she is unless they ask.

But when a reporter revealed her identity Thursday, the news just confirmed a customer’s inklings.

“I knew, that’s why I kept staring!” exclaimed Nina Stoddard, of Bridgton, a Republican.

She later wondered: “I mean, is she really here just making money?”

Her friend Laurie Green, of Casco, said she loved it.

“I really hate a lot of our politicians nowadays that have the wealth, the money,” said Green, an unaffiliated voter. “They have no clue what the average person out in the world is doing.”

Stoddard agreed and suggested LePage herself should run for office: “It’s the best of Maine, the best of who we are. Two feet on the ground.”