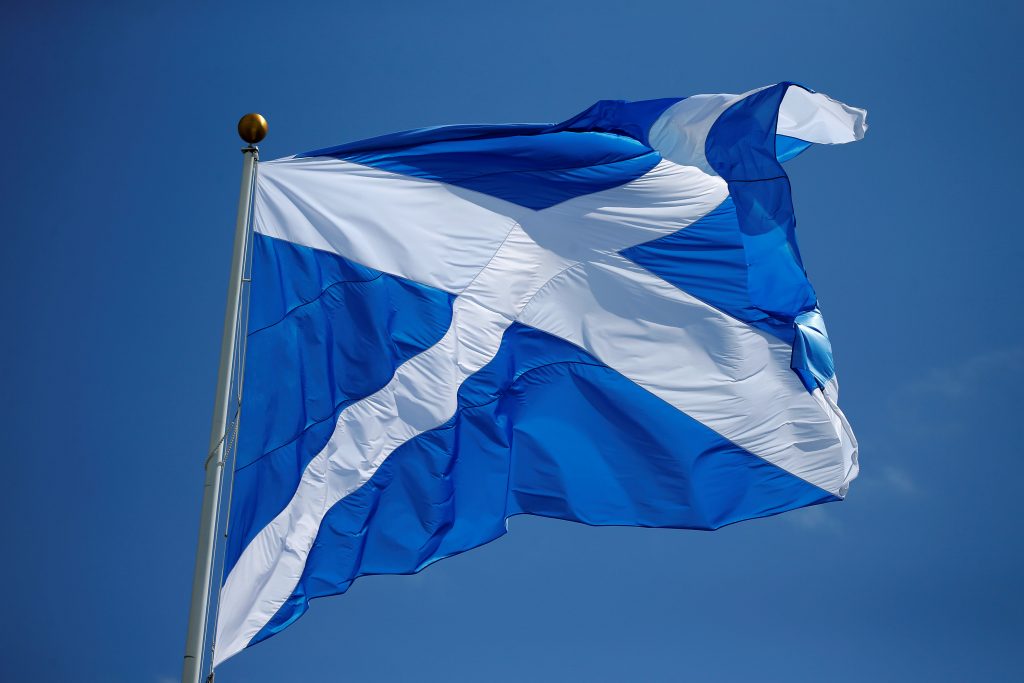 “Cabinet agreed that we will seek to enter into immediate discussions with the EU institutions and other EU member states to explore all possible options to protect Scotland’s place in the EU,” Sturgeon said after an emergency meeting of her Cabinet.

A large majority of Scottish voters chose to remain in the EU in Thursday’s referendum, in which Britain overall voted to leave.

The government will also ensure that legislation is put in place in case of a second referendum on independence for Scotland, said Sturgeon, who also leads the Scottish National Party, the country’s largest political party.

“As I said yesterday, a second independence referendum is clearly an option that requires to be on the table and is very much on the table,” she said.

Sturgeon said Friday that the SNP is likely to push for a second independence referendum since Thursday’s vote means “Scotland faces the prospect of being taken out of the EU against our will.”

“I regard that as democratically unacceptable,” Sturgeon said.

She said Thursday’s vote to leave the EU “represents a significant and a material change of the circumstances in which Scotland voted against independence in 2014.”

Irish nationalist party Sinn Fein also said the British government had “forfeited any mandate” to represent the interests of Northern Ireland, which also voted in favor of staying in the EU.