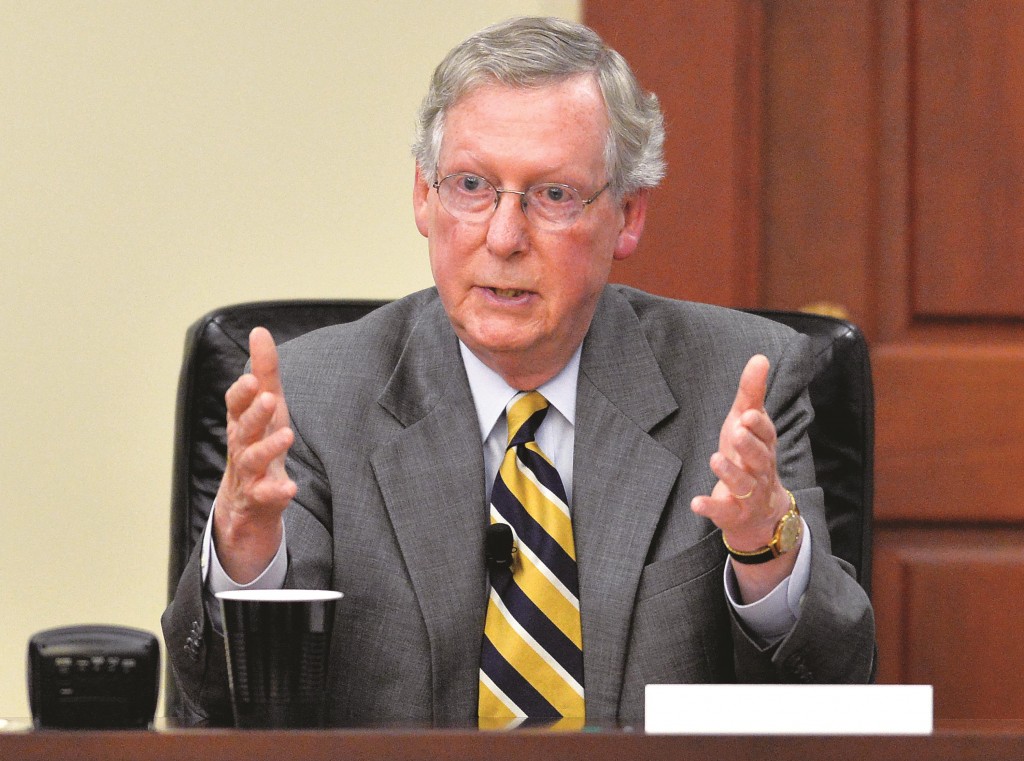 Asked on the ABC whether the presumptive GOP nominee can win with the paltry fundraising he reported last month, McConnell says, “No…he needs to catch up and catch up fast.”

Trump has said his fund-raising will show improvement for the next reporting period.

McConnell also refused to say whether Trump is qualified to be president. And he suggested he doesn’t expect the GOP platform to reflect Trump’s ideas.